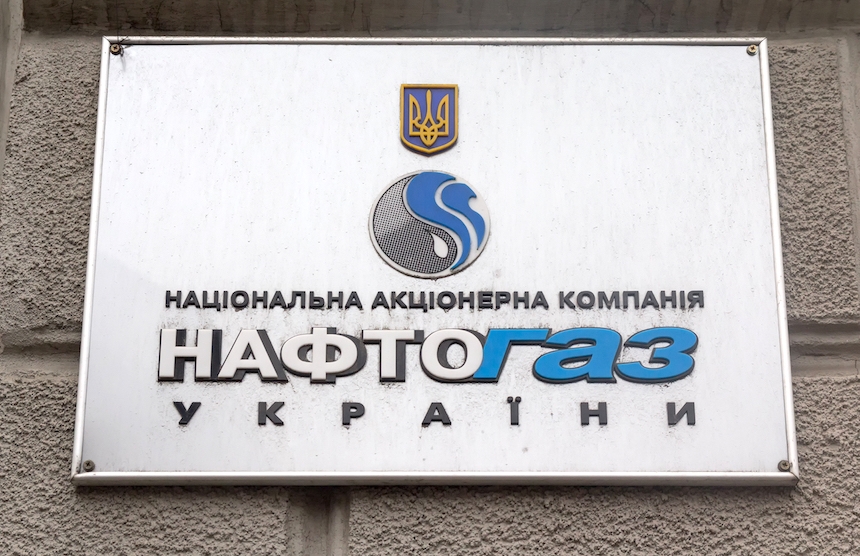 Ukrainian state gas company Naftogaz CEO Andriy Kobolyev has said that Russia wants to start a new gas war with Ukraine and called on the government to take action in the matter.

Speaking in an interview with international broadcaster Voice of America in Washington, the CEO said that Russian state gas company Gazprom holds “an unclear position” at talks on gas transit from Russia to Ukraine, suggesting that they are deliberately stalling negotiations.

“Their goal is to create an artificial crisis, as was the case in 2009. A crisis that would allow them to promote their own interests. The crisis I’m talking about, which may happen in January 2020, can be called a gas war, and I believe the probability of it is very high,” Mr Kobolyev said.

Earlier this year, the Naftogaz CEO announced that Ukraine is preparing for a complete halt to Russian gas transit and is in the process of developing additional storage facilities to import gas from the EU in case of not reaching an agreement with the Russian side. With Ukrainian gas reserves having grown to 9.4 billion cubic metres by April, Naftogaz is now aiming for a storage capacity of 20 billion cubic metres.