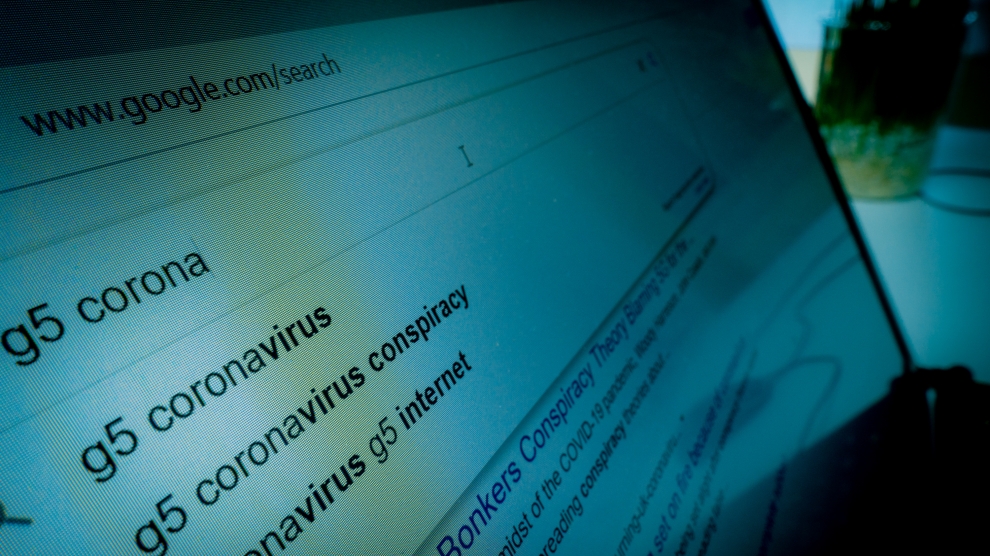 The Covid-19 pandemic has tested the resilience of our societies more than any single event since before World War II. Economies and healthcare systems have felt the brunt of the pandemic, but threats to both countries and multilateral institutions have also been evident in the field of disinformation, propaganda and what now gets called fake news.

This trend has increased during the pandemic, as state and non-state actors have exploited the current situation to further their own interests by trying to sow divisions and undermine liberal societies and democracies. The fight against disinformation is more important than ever as the pandemic intensifies competition between different political models, testing the strength of democratic systems and the values of human rights across the world. If left unchecked, these trends risk undermining the foundations and legitimacy of the rules-based international order.

In several instances, in the context of the pandemic, disinformation has been aimed at eroding trust in the readiness of NATO troops in Central and Eastern Europe. As such, raising awareness and strengthening collective defences against sources of disinformation and the hostile actors behind them has become critical.

In this context, the importance of enhanced NATO – EU cooperation on countering disinformation and propaganda has been highlighted by both institutions, and several measures aimed at countering these trends have already been identified and implemented.

The EU has set up a Rapid Alert System among EU institutions and member states in order to spot and tackle coordinated disinformation campaigns. The EU has also worked closely with big internet platforms to sign up to a Code of Practice on Disinformation, asking them, among other things, to disrupt the advertising revenues of those behind disinformation, take greater action against bots, and make political advertising more transparent.

NATO meanwhile is also closely monitoring disinformation and countering it with democratic values and facts. NATO is continuing to work with all of its allies as well as partners to identify, expose and counter disinformation.

Both NATO and the EU have stressed the need to support free independent media, a key building block of democratic systems. Other key pillars in the fight against disinformation are governments and international organisations, which must call out disinformation and counter it with facts, and citizens, who must learn to understand hostile information and to check that their news and information comes from reliable sources.

The role of responsibility is also key. This applies both to the personal example of decision-makers, as well as the responsibility of social media platforms, which, in deciding what information they allow to be spread, must maintain freedom of speech while fighting disinformation.

NATO – EU cooperation and coordination has never been closer, especially when it comes to countering hybrid threats, disinformation and cyberattacks. The current crisis has further reinforced the importance of cooperation and partnership, and the necessity to access the idle potential of synergies. This makes further cooperation possible, and indeed highly likely.

Enhanced cooperation on resilience between the EU and NATO could result in the short-term in a standardising of procedures and methods, in the medium-term in a joint assessment and awareness of threats and trends emerging on the event horizon, while in the long-term, it might lead to a coordinated response to a problem that shows no signs of abating.