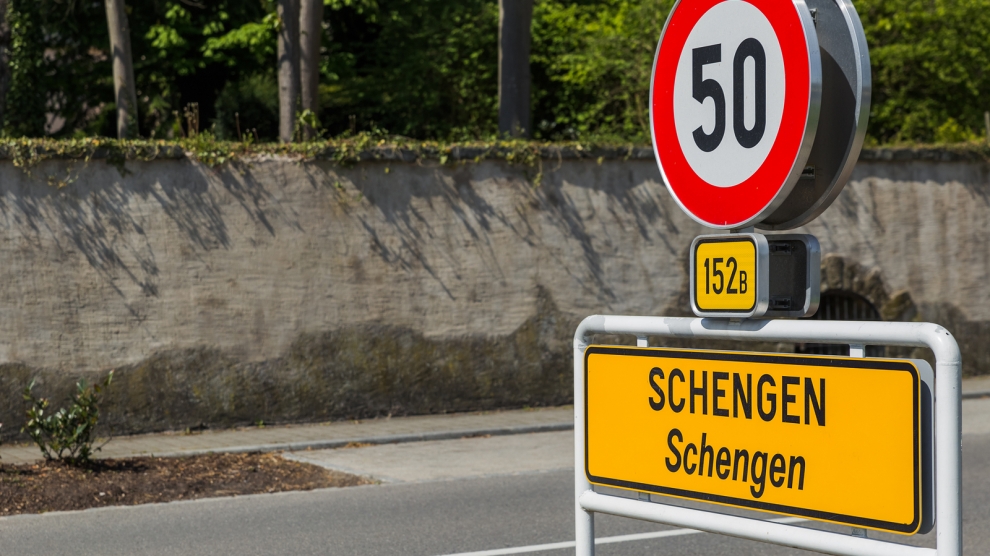 A quick return to a fully functional Schengen area is needed to safeguard freedom of movement and ensure the EU’s economic recovery, says the European Parliament’s Civil Liberties Committee.

The 26 countries of the Schengen Area are only meant to reintroduce border controls between themselves in specific circumstances, and for strictly limited periods of time. In recent weeks, since the beginning of the Covid-19 pandemic, many of the Schengen states have reintroduced border controls, notifying them to the European Commission on the grounds of an immediate threat to public policy as a result of the spread of coronavirus.

While some countries have this week begun to reopen borders with neighbouring countries, many have kept in restrictions in place.

Civil Liberties Committee MEPs claim that the current situation of internal border controls in the Schengen area is having a huge impact on people and businesses, believing that a swift and coordinated return to a fully functional Schengen area is of utmost importance to safeguard freedom of movement, one of the main achievements of European integration, and to ensure the EU’s economic recovery after the pandemic.

While demanding that member states reduce restrictions on the freedom of movement to the same extent that Covid-19 containment measures are being relaxed, MEPs suggest that a regional approach may be more proportionate than national border controls. Restrictions on freedom of movement could be lifted where the public health situation in neighbouring regions has comparably improved.

MEPs also urgently call for a debate on setting up a Recovery Plan for Schengen and the ways and means to return to a fully functioning Schengen area as quickly as possible, to prevent temporary internal border controls from becoming semi-permanent. The plan should also include contingency plans in case of a potential second wave.

“For the vast majority of EU citizens, the Schengen area constitutes one of the greatest achievements in the history of the EU, and it has never before experienced the outbreak of such a serious pandemic on its territory,” says Civil Liberties Committee Chair and Rapporteur Juan Fernando López Aguilar. “I strongly deplore any unilateral or disproportionate measures by individual member states to impose border restrictions upon other member states without communication or a clear and limited timeframe. All actions meant to restore a fully operational Schengen area must be coordinated at EU level and fully respect the principle of non-discrimination.”

In the medium-term, MEPs stress that a reflection on how to enhance mutual trust between member states and ensure a truly European governance of the Schengen area is needed. In light of new challenges, they have called on the European Commission to propose a reform of Schengen governance.

MEPs also this week called for the European Council and member states to increase their efforts in Schengen integration and take the necessary steps to admit Bulgaria, Romania and Croatia into Schengen.