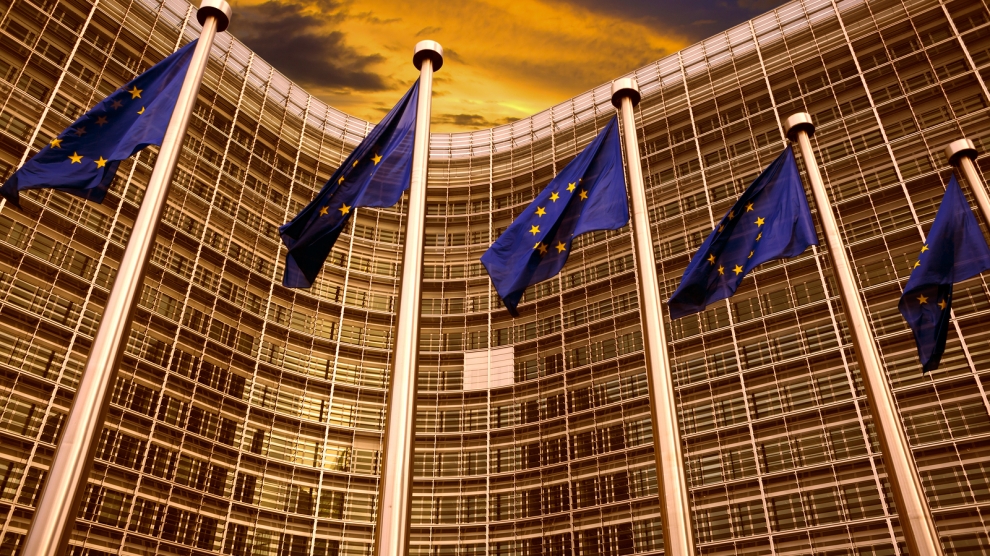 Reports have emerged suggesting that the European Commission, which is to publish its EU budget proposal on May 2, is threatening to alienate eastern members, with both EUObserver and the Financial Times suggesting the budget may widen the east-west divide.

The central concern regards changing policy on the cohesion funds, which have so far been based on GDP per capita across the EU. The Commission is now proposing to cut funds for nations which hold lower-than-average judicial independence, as well as introducing indicators based on social factors, such as migration acceptance. Poland and Hungary have refused to take in EU quotas on refugee number, so may be particularly liable to be impacted.

One eastern diplomat told EUObserver that “we feel ridiculed” as a result of the propositions, whilst another remarked that the actions seemed like “revenge” for repeated flouts of EU law. Many have suggested funds are being directed to the south to replace eastern support. There is also a concern that changing any funding before the UK leaves the EU may cause complications for negotiations.