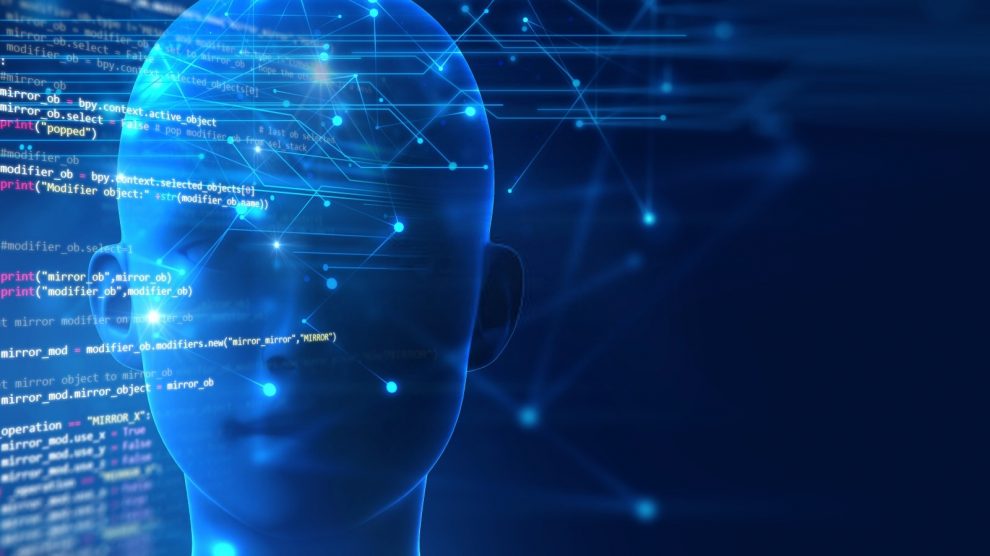 Linking human beings and computers will be one of the major tasks of the 21st century. A new lab in Moscow looks set to lead research into what has been called neuromorphic technology.

A new lab dedicated to the creation of smart materials with pre-programmed properties, allowing the development of conceptually new technologies, is set to be created at the Brain and Consciousness Research Centre in Moscow, Russia, under the leadership of the Nobel laureate Konstantin Novoselov.

Novoselov, together with another Russian-born scientist, Andre Geim, both then professors at the University of Manchester, won the 2010 Nobel Prize in Physics for discovering graphene, a two-dimensional crystal only an atom thick that has the potential to transform a range of sectors such as electronics, energy, health and construction.

The new lab, which has received a donation of 500 million rubles (6.7 million US dollars) from the billionaire investor and philanthropist Vladimir Potanin, will employ 20 people.

“Over the last few years, there has been an active development of a new direction in physics and material science – synthesis of nanosized materials with specified properties,” says Novoselov.

“Now we are not limited to those that nature has provided us – we can create new ones, with given, sometimes very nontrivial, properties. One of the platforms for obtaining such materials is two-dimensional crystals and heterostructures based on them. In our laboratory we go even further: we develop “smart materials” that can change their structure and properties depending on external parameters.”

“One of the popular applications for such ‘smart’ materials is neuromorphic computers, where they can be used as a single neuron. But, in principle, such materials are very well suited for creating an interface with living objects, in particular for studying the brain. We don’t know much about how the brain functions. I always wanted to know more. We hope this will be possible with our smart materials,” adds the Nobel laureate.

The link between humans and machines

Potanin joins Tesla Inc.’s Elon Musk in funding the drive into neuromorphic computing, which could ultimately use brain implants to create a high-bandwidth link between humans and machines. Musk’s four-year-old start-up Neuralink Corp. is developing implantable brain–machine interfaces, which he says have the potential to address brain injuries and other disorders.

Potanin, the president and chairman of the board of MMC Norilsk Nickel, says that “we live in the era of artificial intelligence, the emergence of new, absolutely fantastic materials and technologies, and it is very important that in this strategic direction of science, Russia remains in the forefront.”

“Future generations will be able to transfer new knowledge in technology to the real economy,” he says.

Originally conceived in 2020, the new laboratory will become the first at the Brain and Consciousness Research Centre, whose main goal is to obtain fundamental knowledge about the functioning of the human brain, the nature of consciousness, and the development of related technologies. The centre is headed by Professor Tagir Aushev, a Russian scientist working in the field of fundamental physics.

“The brain, in my opinion, is the most important task of the 21st century for humanity. And all the major discoveries, all major breakthroughs, in my opinion, will be associated with this topic. What our centre will be doing is fundamental brain research and an attempt to understand consciousness,” says Aushev.

The lab will study two-dimensional materials – including graphene – to create smart materials and to develop on their basis conceptually new technologies. In particular, these materials will be used to develop new approaches to neuromorphic computing, high-sensitivity sensors and brain-computer interfaces.

Ending political polarisation in Georgia could boost reform
In Poland, no news is bad news
Comment