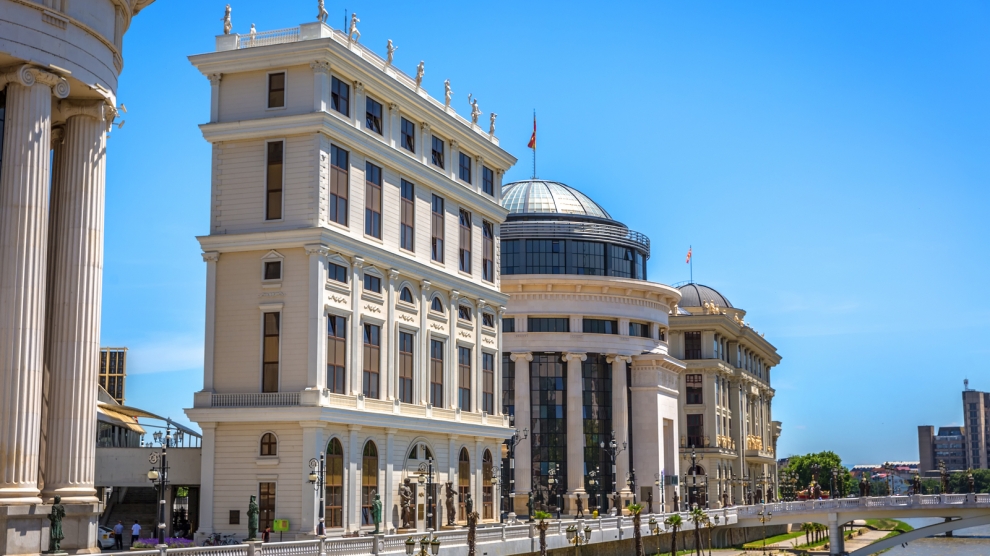 Fitch highlighted the sustained period of improved governance in the country, and the subsequent implementation of reform on multiple levels as the key reasons behind the upgrade. Such policies have facilitated further progress towards NATO membership and the opening of EU accession negotiations, which support investor confidence and act as policy anchors for sustained reform and macroeconomic stability.
Firmer policy anchors and fiscal reform measures have reduced downside risks to public finances, while economic growth is broad-based and projected to accelerate in the mid-term.

Risks remain, however, mainly of a political nature. Any deviations which would derail the country from its current EU path could lead to a deterioration of the economic outlook, and warrant a downgrade of the rating, Fitch warns.

In April, the International Monetary Fund (IMF) said it had increased its projection for North Macedonia’s 2019 economic growth to three per cent, up from the 2.6 per cent it predicted in October.