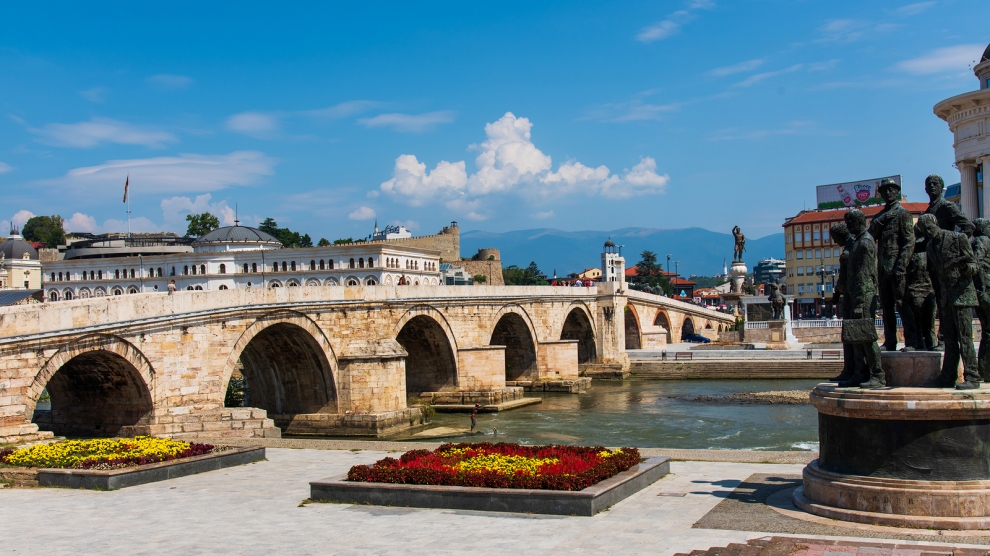 North Macedonia’s presidential election is heading for a second round run-off on May 5 after neither of the two main candidates took 50 per cent of the vote.

Stevo Pendarovski, the joint candidate of the ruling social democrats and around 30 other parties received 42.68 per cent of the vote, with the opposition candidate Gordana Siljanovska Davkova only just behind on 42.55 per cent. Blerim Reka, a candidate supported by two small ethnic Albanian political parties, took 10.4 per cent. Turnout was just under 42 per cent.

The second round now looks set to become an unofficial referendum on the change of the country’s name. Mr Pendarovski backs the Prespa Agreement which saw the country’s name changed to North Macedonia in February, while Mrs Siljanovska has vowed to challenge the agreement in the international court of justice in the Hague.

She said that as a constitutional law professor, she would “respect” the deal but also that “I will do my best to show that some of the solutions are against Macedonia’s constitution and against the norms of the United Nations.”