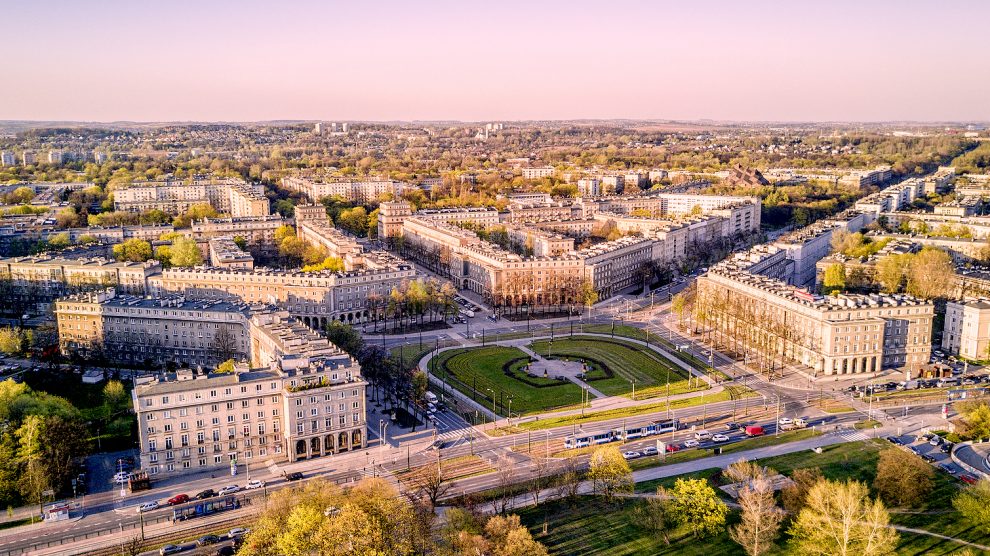 Could Bosnia and Herzegovina disintegrate?

This year started – yet again – with the Balkans, and Bosnia and Herzegovina in particular, proving its image as a powder keg about to explode, or, to quote the New York Times, as a ‘tinderbox’.

When a new five-party coalition took office in the Czech Republic a week before Christmas, it was expected to herald a reaffirmation of the country’s Europhile and western credentials after years of ambivalence and hedging under an outgoing populist government. Instead, the new administration – headed by Petr Fiala, a former political science professor who replaced the former oligarch Andrej Babiš as prime minister – has found its carefully crafted outward-looking image tarnished by embarrassing revelations about its members’ poor English-speaking skills.

After a year of bitter infighting and costly failures, Slovakia’s government seems worn-out, devoid of fresh ideas and haunted by the spectre of early elections.

As last week’s unrest unfolded, authorities in Kazakhstan unplugged the internet, keeping the world in the dark about much of what was going on. Journalists on the ground were nevertheless working to gather information, often at a grave risk to their safety from the armed mobs, as well as from the authorities.

Money has come thick and fast for Estonian startup Bolt, which announced today a fresh round of 628 million euros at a valuation of 7.4 billion, after raising 600 million euros last August. The round, led by Sequoia Capital and Fidelity Management and Research Company LLC, with participation from Whale Rock, Owl Rock, D1, G Squared, Tekne, Ghisallo and others, brings the total raised by the nine-year-old start-up to an eye-watering sum north of 1.8 billion euros, according to Dealroom data.

The tracks have been abandoned to birds and stray dogs at the last Turkish train stop before the Armenian border, shuttered for three decades by a history of bloody feuds. But a rare ray of hope is shining across the snow-capped mountains towering over Turkey’s northeastern edge.

The Croatian government offered promises of renewal after the Petrinja earthquake but one year on, its actions have fallen short.

Nowa Huta: The city that went from communism to capitalism

Once a failed post-WW2 utopia, Krakow’s Nowa Huta neighbourhood has found a new lease on life and is slowly emerging as a tourist destination.

Inside a Võro smoke sauna, everything has a practical and a spiritual purpose

The smoke sauna tradition in Estonia’s Võromaa region is listed by UNESCO as a representative of the Intangible Cultural Heritage of Humanity.

The books that defined David Bowie’s love of Eastern Europe

A history buff and a voracious reader, legendary British-American rockstar David Bowie was known for his interest in Eastern Europe. In 1976, looking for an antidote to his chaotic drug-fuelled life in Los Angeles, he moved to Berlin, where he lived for three years. As a foreign visitor, he had the privilege to visit East Berlin and get a glimpse of the socialist world that few Westerners had seen.