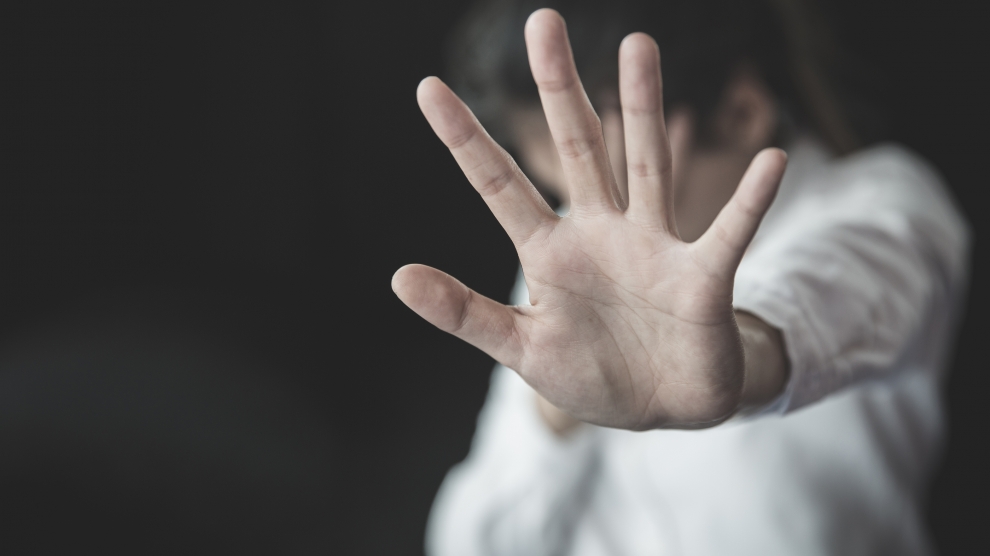 To mark the International Day for the Elimination of Violence against Women on November 25, the Organisation for Security and Co-operation in Europe (OSCE) launched a regional awareness-raising campaign against gender-based violence in Bulgaria, Hungary and Romania.

“It is important to realise that no chain is stronger than its weakest link,” said Jan Mill, adviser on Police Reform and project manager at the Strategic Police Matters Unit (SPMU). “This means that the fight against gender-based violence must go beyond the justice system and engage society and civil society.”

The campaign is the last phase of the project Effective Criminal Justice Strategies and Practices to Combat Gender-based Violence in Eastern Europe, which has been implemented over the past two years in the three countries. It targets both first responder police officers and the public, including victims and perpetrators.

First responder police officers will be equipped with pocket-sized guides to aid in recognising the causes, signs, signals and effects of gender-based violence, helping them to take a sensitised approach when working with victims and perpetrators.

Posters, TV and radio spots will also be issued nationally with the aim of raising awareness among the public to encourage the reporting of cases and contribute to a cultural shift toward how gender-based violence is perceived.

“Domestic violence, whether emotional, physical or of any other nature, causes trauma to the victims and other family members,” commented Angela Chirvăsuță, Domestic Violence Prevention Special Officer at the Romanian Police. “The Romanian police is intervening to protect vulnerable groups and to raise awareness among citizens so to change the mentalities that perpetuate abusive behaviour in the family.”

The campaign will also promote the free helplines available in the three countries as support services available to those experiencing gender-based violence.

“The police encourages citizens to take action to end the violence,” added Agnes Nemeth, Head of Crime Prevention Department at the Hungarian Police Directorate General for Crime. “We need to collaborate with citizens in helping the victims. Our mission would be limited without our co-operation with society.”