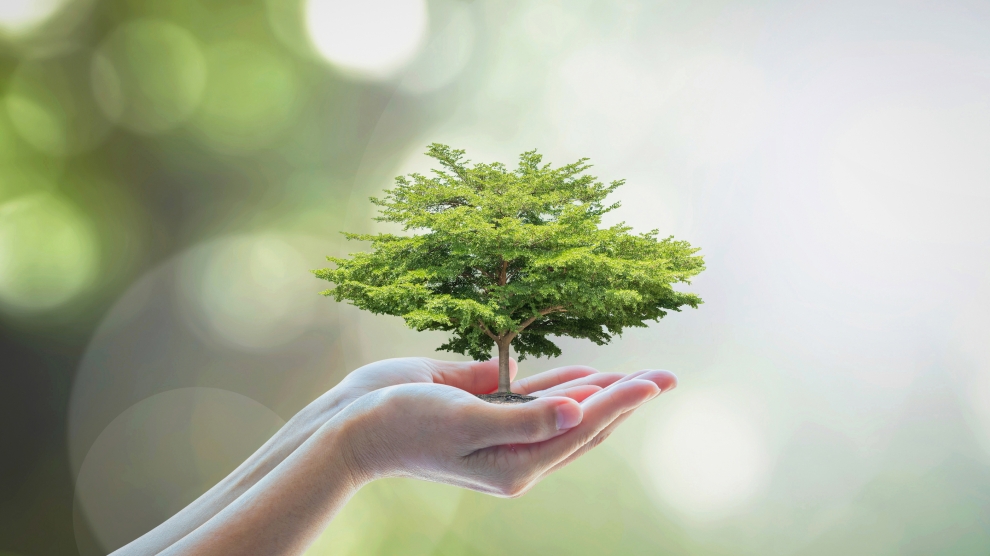 “With the SDGs, the world has adopted Europe’s agenda of a social market economy,” said Guido Schmidt-Traub, Executive Director of the Sustainable Development Solutions Network (SDSN), co-author of the report. “It is therefore critical that the EU lead internally and internationally on implementing the SDGs. The new Commission has announced bold action on the SDGs. Our report outlines how this ambition can be turned into reality using existing tools and better coordination of member states’ policies across the economic, social, and environmental dimensions of sustainable development. The European Green Deal, a European Semester aligned with the SDGs, and bold diplomacy with effective development cooperation will be the lynchpins of such a strategy.”

The new President of the European Commission Ursula von Der Leyen has already committed to a European Green Deal to achieve climate neutrality by 2050. As she stated in her manifesto: “This is the European way: we are ambitious. We leave nobody behind.”

The European Green Deal must include an EU-wide strategy to fully decarbonise the energy system by 2050, strengthen the circular economy, achieve greater efficiencies in resource use and dramatically decrease waste, as well as promote sustainable land-use and food systems by 2050.

The EU and its member states face the greatest challenges on goals related to climate, biodiversity, and circular economy, as well as in strengthening the convergence in living standards, across countries and regions. In particular, countries need to accelerate progress towards climate change, sustainable consumption and production, protection and conservation of biodiversity, and sustainable agriculture and food systems.

Furthermore, many countries are falling back on leaving no one behind, so the EU’s SDG strategy must place emphasis on strengthening social inclusion for all people living in its territory. Education and innovation capacities must be improved to raise living standards in poorer member states and accelerate the convergence in living standards.

All the countries closest to achieving the SDGs are in Europe — Denmark, Sweden, Finland, France, Austria, Germany, Norway, Netherlands – including the top three emerging Europe countries: the Czech Republic, Slovenia and Estonia. Yet, none are on track to achieve the Goals by 2030.

The three emerging Europe countries are the only ones in the region scoring above the EU average. They are followed by Poland (16th), Slovakia (19th), Latvia (20th), Hungary (21st), Croatia (22nd) and Lithuania (23rd). Bulgaria (26th) and Romania (27th) close the ranking.