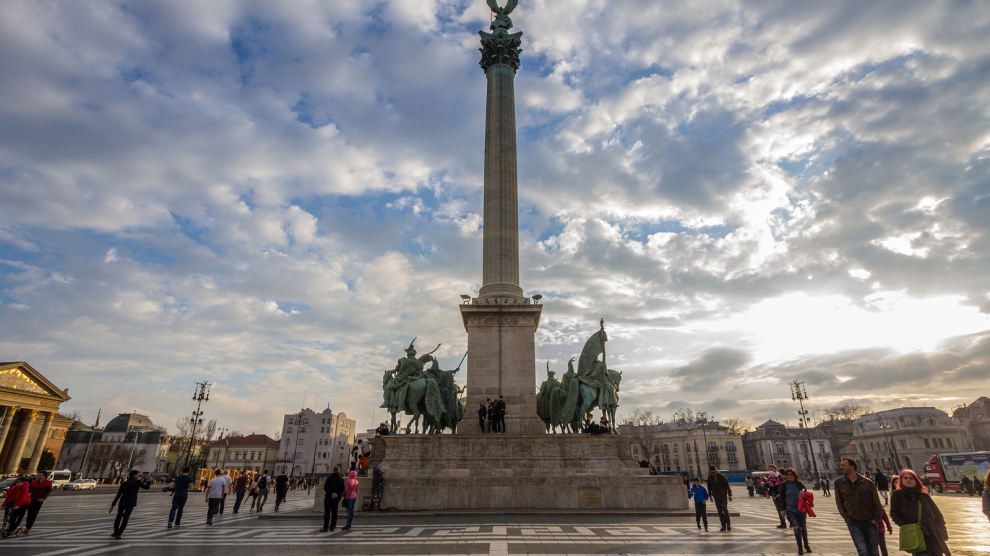 Hungarian opposition parties have asked the country’s constitutional court to nullify recent amendments to the labour code, known as the “slave law”.

The Democratic Coalition (DK), the Socialist-Párbeszéd alliance, the conservative Jobbik party and the Greens (LMP) have backed a proposal claiming that the law should be considered invalid given the “procedural irregularities” that took place parliament when it was passed.

Furthermore, they are asking the court to declare invalid and annul the cardinal laws requiring a two-thirds majority that were passed in the same session.

In the meantime, Green party leaders Bernadett Szél and Ákos Hadházy spent the night at the headquarters of national television, being recorded by cameramen. From there, they started to collect signatures in order to appeal to the European Public Prosecutor’s Office.

The so-called slave law has provoked some of the largest protests against the Hungarian government seen in recent years.