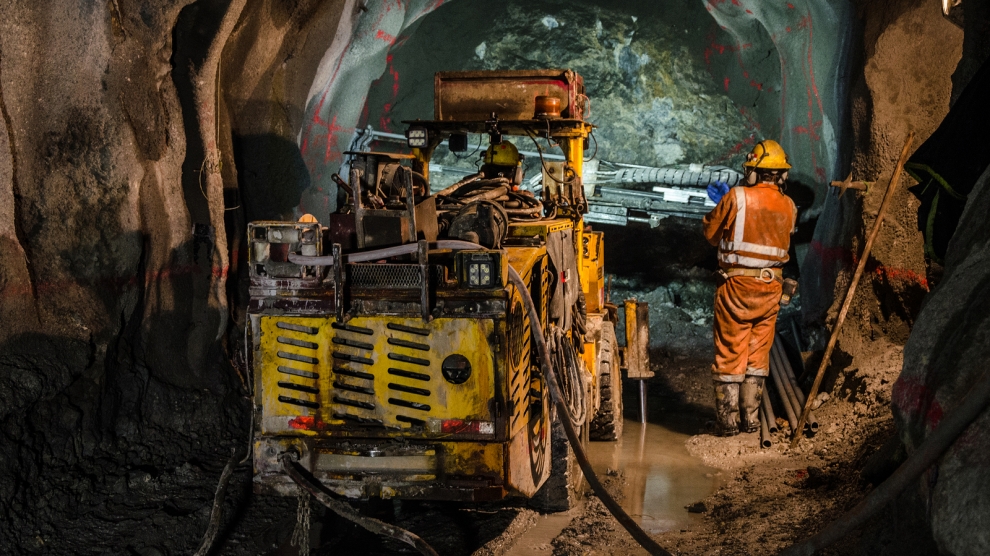 December 23 has been declared a day of mourning in Poland after a lethal methane blast at a mine in the Czech Republic, in which 13 miners are so far known to have died. Twelve of the dead were Polish contract workers. A further 10 miners were injured in the explosion, which took place late on December 20 and which occurred approximately 800 meters underground.

Boleslav Kowalczyk, the managing director of OKD, the company which operates the mine, close to the city Karviná, said that search and rescue operations had to be called off due to poor conditions in the mine.

“Unfortunately, we have reached a point where it was impossible to move forward because there was a fire raging and zero visibility,” Mr Kowalczyk said in a statement.

According to Czech public television, three of the injured are still in hospital in the city of Ostrava, with one of them in critical condition.

Polish Prime Minister Mateusz Morawiecki and his Czech counterpart Andrej Babiš have both offered their condolences to the families of the victims.

“I wish to express my deepest sympathy to all the families of the victims of the mining disaster in Karviná,” said Mr Morawiecki, who visited the scene of the accident on December 21. “This is a huge tragedy for all Poles and Czechs. On this difficult day, we strongly show our solidarity and sense of national community.”

Polish President Andrzej Duda also expressed his condolences on Twitter, saying “O Lord, keep the families of the miners in your care. RIP.”