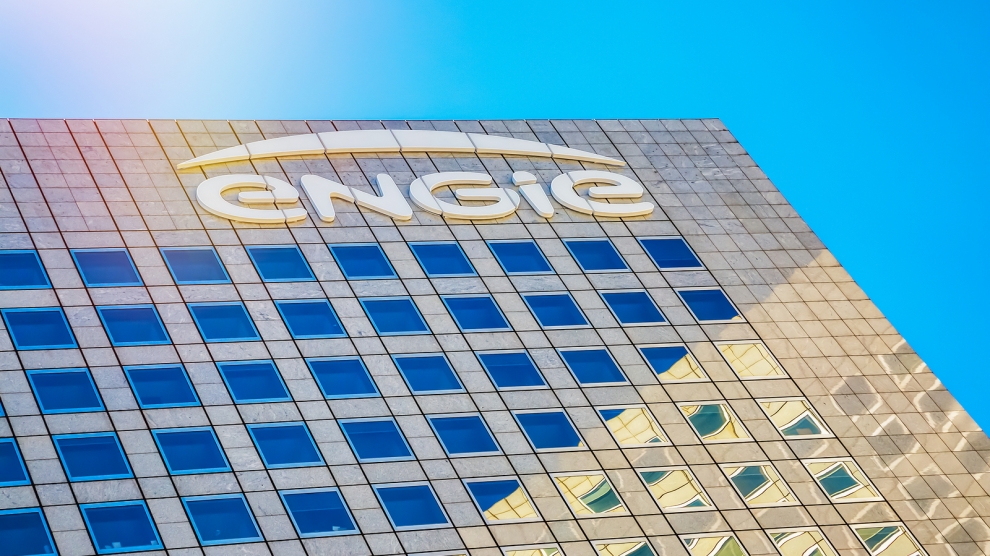 The Polish Office of Competition and Consumer Protection (UOKiK), the country’s anti-monopoly body has fined French energy company Engie 172 million zloty (around 40 million euros) for failing to provide information regarding its involvement in Russia’s Nord Stream 2 gas pipeline, the Polish press has reported.

“The company has stubbornly and in an unjustified way refused to give us the documents and materials we demanded. It caused a significant delay in our actions regarding the financing of Nord Stream 2,” said the UOKiK in a statement.

Reacting to the fine, which is the largest ever imposed by the Polish anti-monopoly organisation, the French company announced that it would appeal the decision.

The fine was imposed based on the results of a UOKiK investigation launched in April 2018 against Russian energy giant Gazprom and the five other shareholders in the consortium building Nord Stream 2.

Poland has long opposed the Russian-built pipeline that will deliver an estimated 55 billion cubic metres of gas per year to Germany via the Baltic Sea, over fears that it will jeopardise Ukraine’s role as a gas transit country and the EU’s energy security.

Speaking in an interview with the Financial Times on November 10, Polish prime minister Mateusz Morawiecki said that Nord Stream 2 was an example of the EU’s failure to act in a unified way against rivals such as Russia.

“As some people bluntly say, Nord Stream 2 is paying with our European money for Russian weapons and Russian armour,” he stressed, adding that “it is really frustrating when we see such a project having such support from key members states of the EU.”