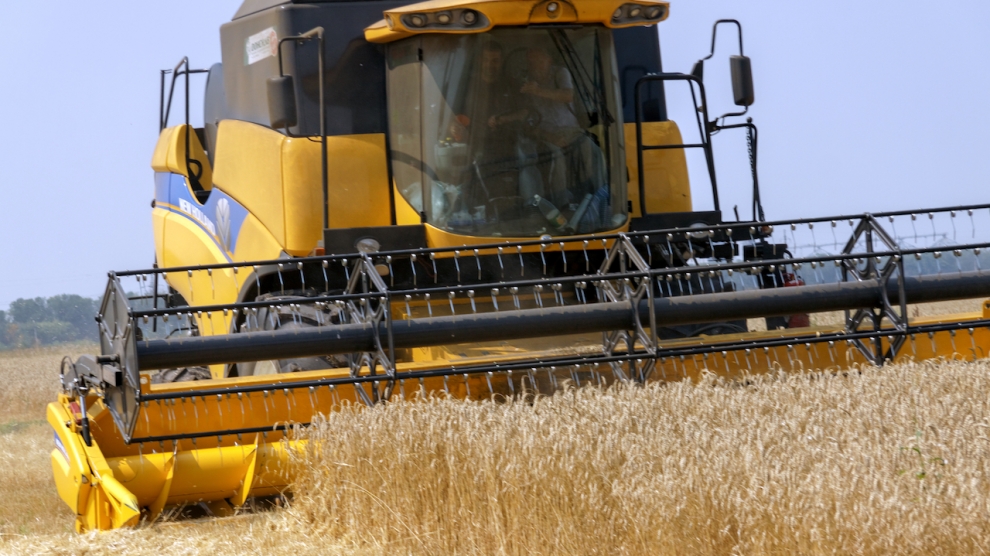 The World Bank and the European Bank for Reconstruction and Development (EBRD) have reaffirmed their support for the Ukrainian government’s plans to lift a more than decade-long moratorium on the purchases of Ukrainian farmland, Interfax Ukraine has reported.

“Land reform is needed for Ukrainian farmers to buy and sell agricultural land, access credit, invest and diversify, as well as land owners to get a proper return for their most valuable asset,” the World Bank said in a statement.

According to the bank, the government’s reform plans include limiting land concentration, stopping raider attacks and providing financial assistance for small farmers. “Two decades of a closed market and non-transparency that fosters corruption are enough: the time for land reform is now,” the World Bank continued.

“We are also obviously completely in favour of reforming the land market. This is a historic opportunity. That is why we want to make sure it is implemented correctly and the right safeguards are put in place. Ukrainians deserve to have a fair and transparent agricultural land market and to be defended from corruption and abuse,” EBRD Managing Director for Eastern Europe and the Caucasus Matteo Patrone added.

However, Mr Patrone also warned the Ukrainian government not to hurry with the reform plans.

Ukraine’s president, Volodymyr Zelensky, announced on November 11 that a nationwide referendum would be held on the reopening the Ukrainian land market.

“Foreigners, and companies that have foreigners among their founders, will be entitled to buy Ukrainian lands only if the people of Ukraine consents to this in an all-Ukrainian referendum,” wrote Ukrainian news agency UNIAN, quoting Mr Zelensky.

Reforming the land market and allowing foreign companies to buy farmland has been one of the most controversial political issues confronting the new Ukrainian government.