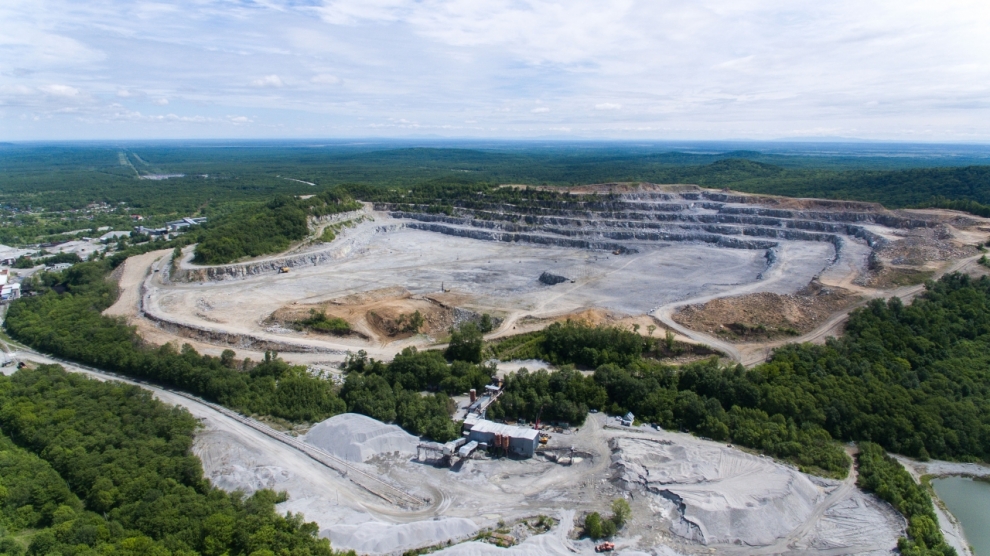 Poland’s deputy prime minister and minister of economic development and finance has a new plan to attract investment. Mateusz Morawiecki wants to replace the existing 14 special economic zones with one that will cover the entire country. The new law is expected to come into effect at the beginning of 2018.

“What we are proposing today is not a small amendment but a real pro-development break-through in the country’s current economic policy,” Mr Morawiecki said during the Economic Forum in Krynica, south-east Poland.

“Each and every commune despite its size and specifics, each and every sq kilometre out of over 312,000 stands a chance of becoming an attractive investment zone. This is what Polish entrepreneurs, investors and local authorities have expected and these measures have been prepared for the,” Mr Morawiecki added.

Thus, corporate tax reliefs and other incentives are to be made available not only in special economic zones, which cover around 250 sq kilometres or 0.08 per cent of the total country’s area, but throughout Poland.

“When the special economic zones were set up, we were fighting high unemployment and an uneven development of the country. Today, there are still 13 or 14 poviats [counties], where the unemployment rate exceeds 20 per cent. That is why we want that development to be much more even,” Mr Morawiecki added.

“The zones did play a role when it comes to creating new jobs in areas where large factories had been closed down. That was the idea behind special economic zones — to set them up in areas of high structural unemployment. In the recent years this idea has been abandoned. Investors considering opening a new factory pointed to the area where they would like to invest and expected to receive the same incentives that available in special economic zones. In order to enable that, zones created ‘branches’ that are a few hundred kilometres away from original locations. For example, LG’s factory near Wrocław is a part of the Tarnobrzeg Special Economic Zone, which is 460 kilometres away,” he added.

Now, the ministry wants to promote quality investment projects. This means that tax incentives will be available depending on the number of quality jobs, e.g. – the number of specialists employed, the number of high-paid jobs, number of jobs created, as well as on how sustainable the investment project is. These factors will result in the number of points investors will have to collect, depending on the part of the country. Furthermore, businesses will have to invest different amounts to receive incentives. In areas where unemployment is high, 10 million złotys will be enough. In parts with lower unemployment, that figure might reach 100 million złotys.

The Ministry’s plan also estimates that within the first decade, the new regulations will result in new investment projects worth over 117 billion złotys (27.6 billion euros), 157,000 new jobs and 4 billion złotys (950 million euros) of corporate income tax.