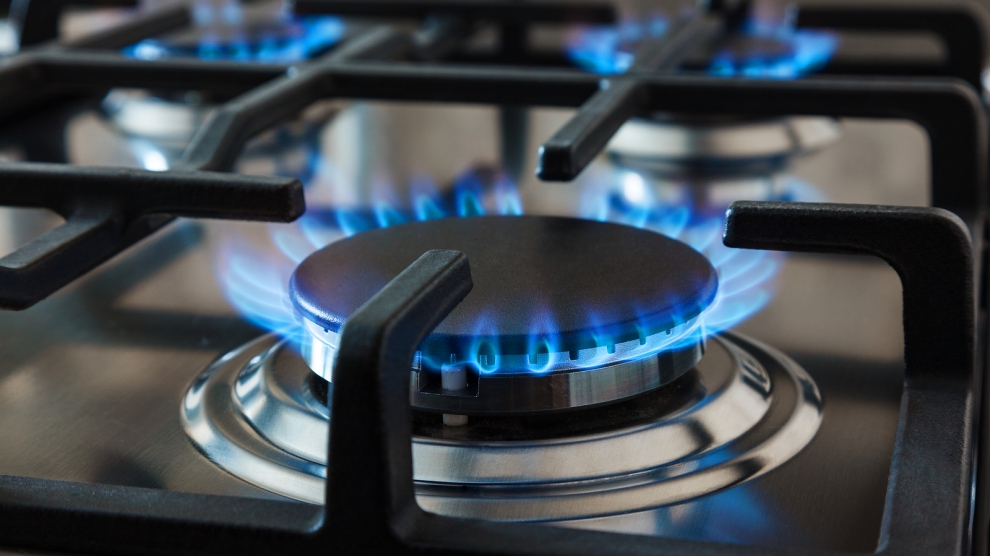 The Polish Oil and Gas Company (PGNiG) and Cheniere Marketing International (Cheniere) have signed a long-term agreement for the supply of liquefied natural gas (LNG).

The contract has been singed for 24 years, and in that period it is expected that the total import volume of LNG will reach almost 30 million tonnes, which would be approximately 40 billion cubic metres (bcm) of natural gas after regasification.

“PGNiG is an important partner for Cheniere in a growing part of the European market, and we look forward to our long-term relationship providing PGNiG with clean, secure, and flexible LNG. This contract supports our growth plans at Cheniere, continues our momentum of signing a diverse range of customers around the world, and reinforces our position as the leader in US LNG,” said Jack Fusco, president and CEO of Cheniere.

“The agreed conditions, including the competitive price, are fully satisfactory for PGNiG. Thanks to this agreement we will have regular supplies of LNG from the USA starting as early as 2019. The share of LNG in our import portfolio is constantly increasing. The world’s liquefied natural gas market is rapidly growing and allows us to select the best offers in this area,” added Piotr Woźniak, president of the management board of PGNiG SA.

Poland has been diversifying its LNG gas supplies, in recent months as a way of reducing the hold that Russia and Gazprom have on Poland and Europe.

“What we really need in Europe is real diversification of gas supplies. Replacing Russian gas with Russian gas is not a good move,” said Polish Prime Minister Mateusz Morawiecki.

According to Mr Morawiecki Gazprom has dictated the gas prices to Europe for too long and will likely continue to do so is other sources are not found.

“The continued development of various LNG terminals across the EU ensures that we are more than capable of handling LNG supplies from other places, with a capacity similar to what we are currently buying from Russia. At present the LNG terminals are underutilised because of a lack of interconnectors, as well as the decisiveness of the European Commission to put Nord Stream 2 on the third energy package as part of the gas directive,” said Mr Morawiecki.

Mr Morawiecki claims that Poland has in the past fallen victim to extortionate gas prices, blaming one of his predecessors, Leszek Miller, who cancelled Norwegian-Polish contracts to build a gas pipeline back in 2001. “As a result, the price of Russian gas increased by a third, and we have paid enormous prices for this lack of diversification. This is why we have to deal with this Gazprom’s monopoly and with Russia. My intention is to acquire gas at the lowest price possible.”