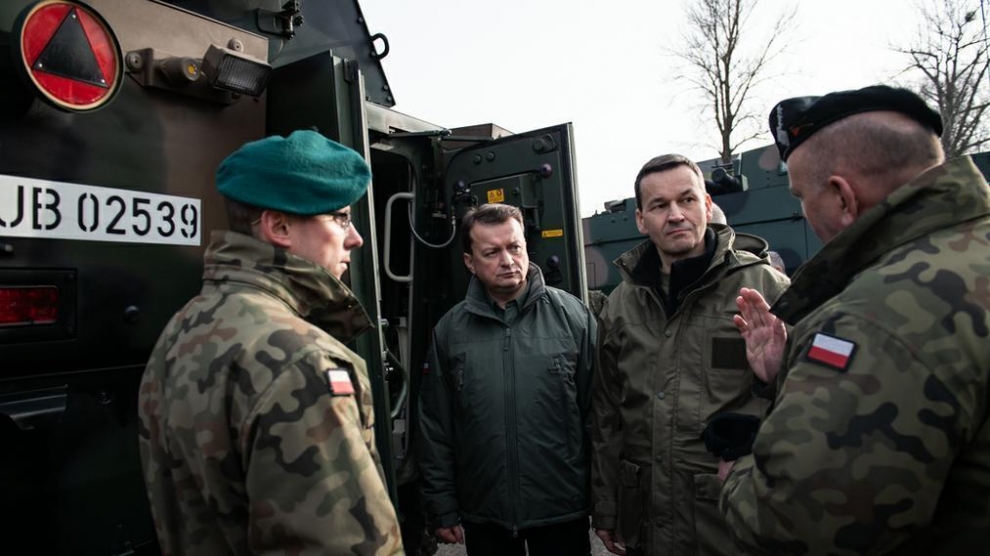 The Polish government has announced that it will buy mobile rocket launchers worth 365 million euros from the United States. Lockheed Martin’s M-142 HIMARS system can launch six guided missiles with a range of 70 kilometres, or a single missile up to a 300 kilometre.

The contract will include 18 combat launchers and two training launchers, along with command and other vehicles, logistics, training and technical support.

“We have it!”, said Poland’s Minister of Defence Mariusz Błaszczak. “On February 13 we will sign a contract with the United States government for the delivery of the HIMARS squadron for the Polish army, a weapon that will significantly increase our combat capabilities. This is modern equipment that guarantees effectiveness on the battlefield.”

Minister Błaszczak explained that the decision to purchase the HIMARS system is another important stage in the modernisation of the Polish army. At the end of January, an agreement was signed for the purchase of Black Hawk helicopters for the country’s special forces.

“Today we present details about the HIMARS squadron. The tender for the purchase of helicopters for the Navy is also on the right track. I would like to remind you that in the past year the Polish army signed an agreement for the purchase of the Patriot system, but also for mortars and Vis-100 guns,” added Mr Błaszczak.

Poland is also among the few NATO countries that spends two per cent of GDP on defence.