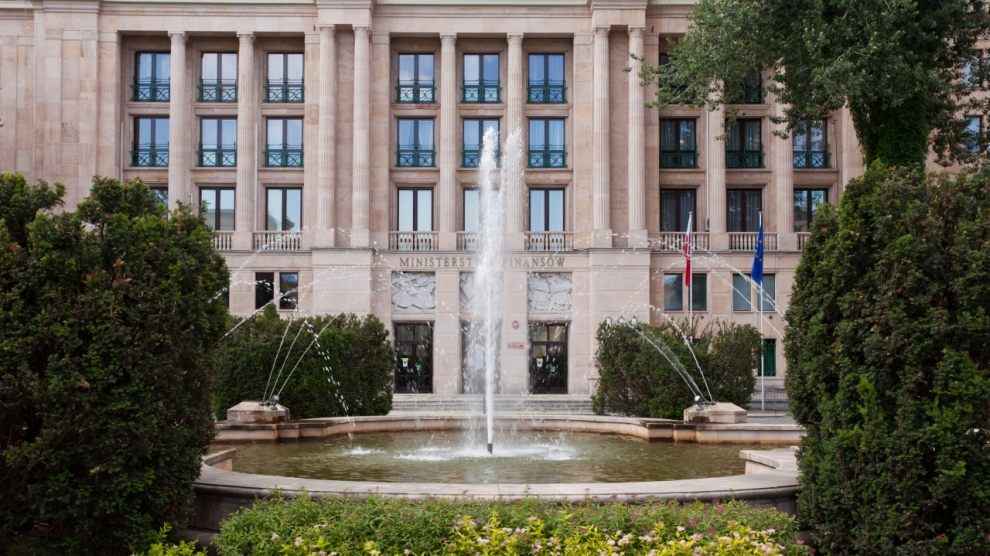 Polish employers’ organisations are pressing the government to continue working on the, so called, Business Constitution, in a letter sent to the Deputy Prime Minister and the Minister of Economic Development and Finance, Mateusz Morawiecki.

“Haste in introducing new regulations is inadvisable, as it very often results in low quality laws which are detrimental to citizens and entrepreneurs. One cannot go to other extreme either and extend the legislation process, especially when it comes to regulations that are vital for entrepreneurs,” says Employers of Poland’s press release.

“The Business Constitution is supposed to replace the current act “concerning the ease of doing business. The current regulation does not serve its purpose, as it is not correlated with, or sometimes is even contradictory to, other laws, for example, tax regulations, or is not observed in many areas such as the number and frequency of audits,” Dr Wojciech Warski, chairman of the Business Centre Club Convent, tells Emerging Europe.

According to the Business Centre Club (BCC), the previous government started the work on a business constitution, but there was a lack of political will to introduce “courageous reforms.” The new Law and Justice (PiS) government announced they would continue the work but in a more innovative form, e.g. by defining the rules to be applied in situations where there is a conflict of interests, a lack of proper regulations or a dispute between the state and an entrepreneur.

“I believe this year, the amount of VAT that will paid to the state budget will amount to PLN 150 billion (€35 billion) but we will also increase the corporate income tax revenues,” said Deputy Prime Minister, Mateusz Morawiecki, in Radio Maryja, a Catholic radio station that sympathises with the ruling party.

“It is clear that such an act of law faces resistance, as it is meant to grant certain rights to entrepreneurs and simultaneously limit the powers of tax inspectors, various auditors and administration,” says BCC’s Dr Warski.

It also limits the powers of ministries, especially the Ministry of Finance, which has been trying to collect as much VAT as possible. As a result, in the first half of 2017, the total value of VAT repayments amounted to PLN 37.95 billion (€8.9 billion), PLN 10.2 billion (€2.38 billion) less than in the first six months of 2016.

“When the government is fighting financial malpractices, additional rights for entrepreneurs can lower the efficiency of persecution. “It can help some entrepreneurs to avoid necessary — according to the administration — immediate and long-lasting audits,” Dr Warski adds.

He also believes that there is a lack of political support of the Business Constitution as entrepreneurs are not a group that are favoured by the current government, and the ruling party. Their concern for helping that social group is more important than the process of rationalisation of the economy.