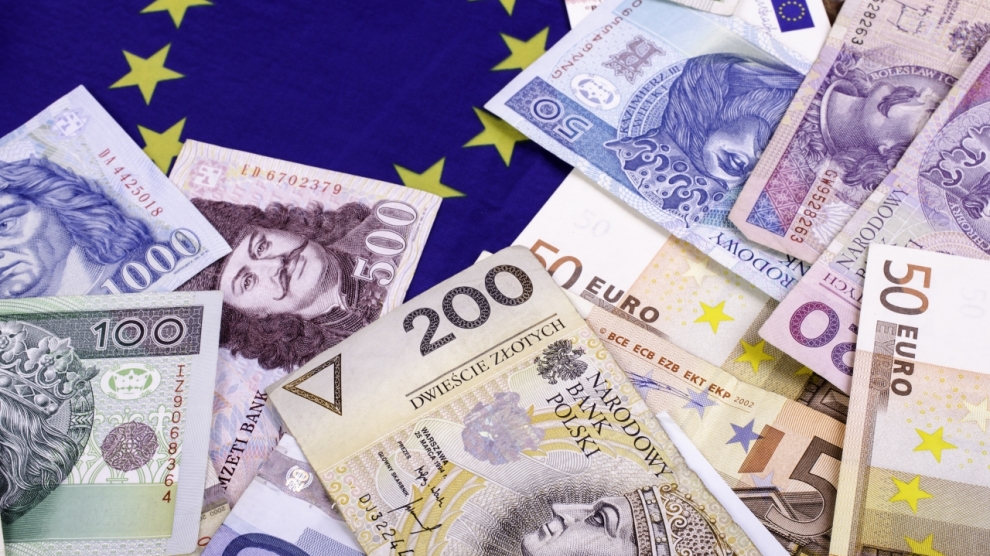 The Czech Republic, Hungary and Poland are pushing the Euro adoption process towards an unknown future, despite the fact that, within the last few years, some of them have been able to participate in the in ERM II mechanism, for a period of at least two years before they can qualify to adopt the Euro.

The Hungarian Minister for National Economy, Mihály Varga, recently said that Hungary cannot abandon its long-term intention of joining the Eurozone, but that there is no rush. What benefits would there be if the three countries met the Maastricht criteria?

“The Czech economy would benefit the most, from joining the Eurozone, as it would cut transaction costs and exchange rate volatility, for this small economy. It is very open and the Eurozone is its largest trading partner,” Juraj Kotian, Head of CEE Macro/Fixed Income Research of Erste Group, tells Emerging Europe.

“While many of these arguments are also valid for Hungary, its economy and, especially the labour market, are not so flexible. Plus Hungary does not have as big a fiscal space as the Czech Republic, which would allow it to run counter-cyclical policy during the downturn. The Czech Republic is much more converged, in terms of income and price levels and that is why a common monetary policy would be less than sub-optimal for a low-income country where a large part of price convergence is underway. The Polish economy is relatively closed and would benefit less from being a Eurozone member,” he adds.

“The Eurozone must be renewed, stabilised and its earlier attraction restored, in light of the difficulties and internal problems which have surfaced in the past years”, wrote the state secretary at the Ministry for National Economy, Andras Tállai, in a written response to independent MP Márta Demeter which was posted on the parliamentary website. “The introduction of the Euro may only become a timely matter if Hungary’s level of economic development approaches the average of the other Eurozone countries. Otherwise, Hungary could be the loser similar to some Mediterranean countries,” he continued.

Naturally, there are other drawbacks, too. Erste Group’s Mr Kotian says that by joining the Eurozone, the countries would lose their independent monetary policy and thus their ability to smooth their economic cycles on their own. “However, we could see that interest rate policies in the CEE have been closely linked and influenced by the European Central Bank’s (ECB) actions and that the possibility of letting currency depreciate was probably the strongest monetary channel during the crisis,” he adds.

That is why, countries which decide to join the Eurozone, should think how they are going to absorb or counterbalance the shocks, if they cannot use the exchange rate channel. Their fiscal position and the banking sector have to be in a good shape and measures should be put in place which avoid pro-cyclically in both areas.

“Joining the Eurozone right now would have some political costs, as new members will need to pay up front payments into rescue funds and it is still not clear what the final setup of the Eurozone will look like and if the continued future existence of Eurozone will require larger fiscal transfers.

Not joining the Eurozone would also have its costs, internationally, because countries that gained their EU membership, similarly committed to joining the Eurozone, after meeting the Maastricht criteria. Thus, any reluctance to join could be seen as a refusal of deeper integration and also as unfinished homework. Some western-European politicians are beginning to become tired of the cherry-picking of some CEE countries. So, it could be that the Cohesion Policy will be redesigned, after 2020, in such a way that only countries which show their solidarity (are already Eurozone members or clearly heading towards it) and fulfil their commitment to integration(in the migration crisis) would be eligible for Cohesion Funds,” Mr Kotian says.