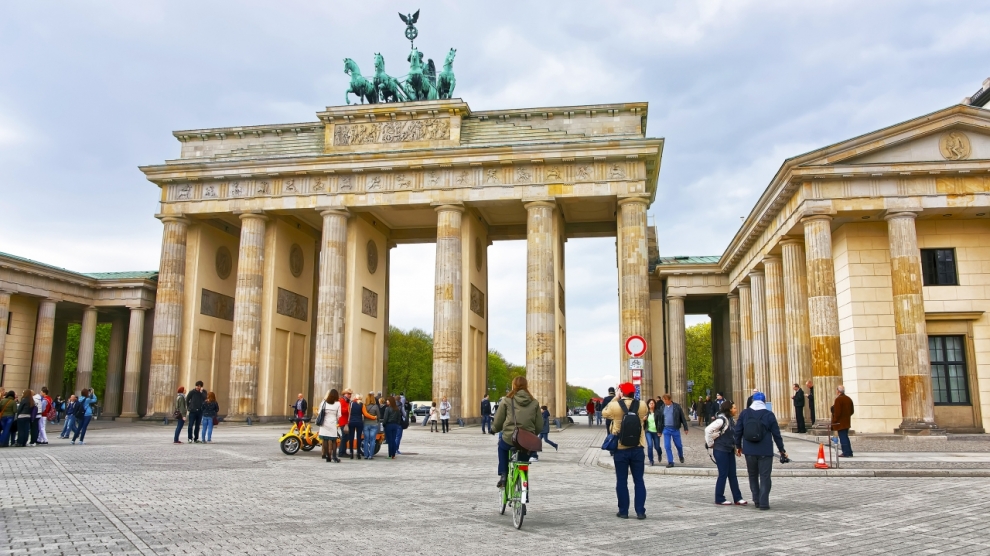 Germany remains the primary destination for Poles looking to work abroad. According to Poland’s Centre for Public Opinion Research (CBOS), in 2016, 41 per cent of Poles working abroad chose the country’s Western neighbour, although there have been years when as many as 48 per cent of Poles abroad worked in Germany. There are two reasons Germany remains favourite: an average monthly salary of 3,700 euros — one of the highest in Europe — and the proximity of the labour market.

“The German market is still attractive,” Bartosz Grejner, an analyst at Cinkciarz.pl, told Money.pl. “The most recent statistics show that the number of people employed in Germany tops 44.3 million, almost 700,000 more than in 2016. In August 2017 alone, employment grew by 106,000, compared to July.”

CBOS says that the average Pole goes to work in Germany four or five times during their lifetime. The United Kingdom, which is the second most common destination, with 23 per cent of Poles working abroad receiving their salaries in sterling, is a place that Poles usually go to once and either stay for good or use as a base to look for different destinations.

For example, the Netherlands, which in 2016 was the third most common destination. The Benelux country attracted a fifth of Poles working abroad. Meantime, the popularity of Italy has dropped as a destination. In 2011, 11 per cent of Poles working abroad did so in the southern country: only 5 per cent did so in 2016, slightly less than Belgium and Ireland and similar to the United States and the Czech Republic.

According to CBOS, almost 45 per cent of young Poles between 18 and 24 years of age consider working abroad and 27 per cent intend to actively look for such options. When asked why they would like to pursue a job abroad 2 per cent of respondents said they would like to join their family, 11 per cent would like to gain experience abroad, 12 per cent couldn’t find a job in Poland, and 62 per cent pointed to low salaries in their home country.

At the same time, Poland has become a destination for Ukrainian workers — primarily because of low salaries in their home country. The National Bank of Poland estimates that in 2016 there were 1.2 million Ukrainian citizens working in Poland.