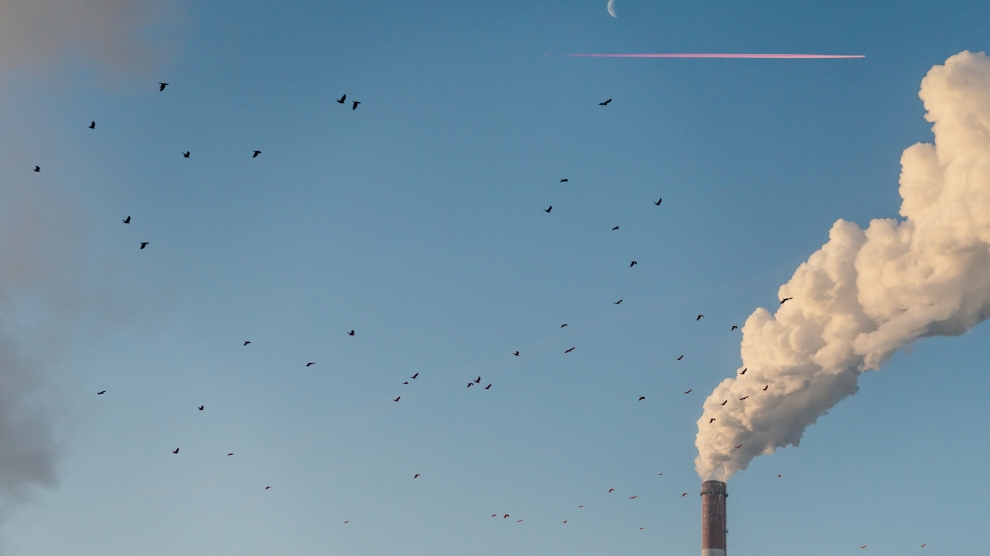 In a major victory for local communities, the climate and clean energy, Poland’s Supreme Administrative Court has ruled that the long-contested Polnoc power plant will never be built.

The decision, which concludes years of protest by local people and environmental organisations, is a major blow for Polish coal in a time of increasing uncertainty.

Company Polenergia had planned to construct the 1.6GW  coal power plant in Pelplin, Pomerania – a fertile farming region in northern Poland, near Gdańsk. The original permit for the plant was issued without input from local communities, and ignored glaring environmental issues with the project.

Prompted by a complaint by environmental lawyers ClientEarth, the Pomeranian regional authority cancelled the permit on that basis but the company appealed. This triggered a multi-year legal battle, escalating through Poland’s court system.

Local residents, with support from environmental organisations, had campaigned against the project for years. More than 60 farmers joined the case over its duration.

The decision taken by the court blocks the project once and for all.

Ilona Jedrasik, energy lead at ClientEarth Poland, said: “This is a victory for all those who fought for their land and against this unjustifiable project. Coal power is harmful to nature, the climate and to people and there is no longer an economic argument in its favour. Rulings like this should be demonstrating to companies like Polenergia that the future of energy does not belong to coal.”