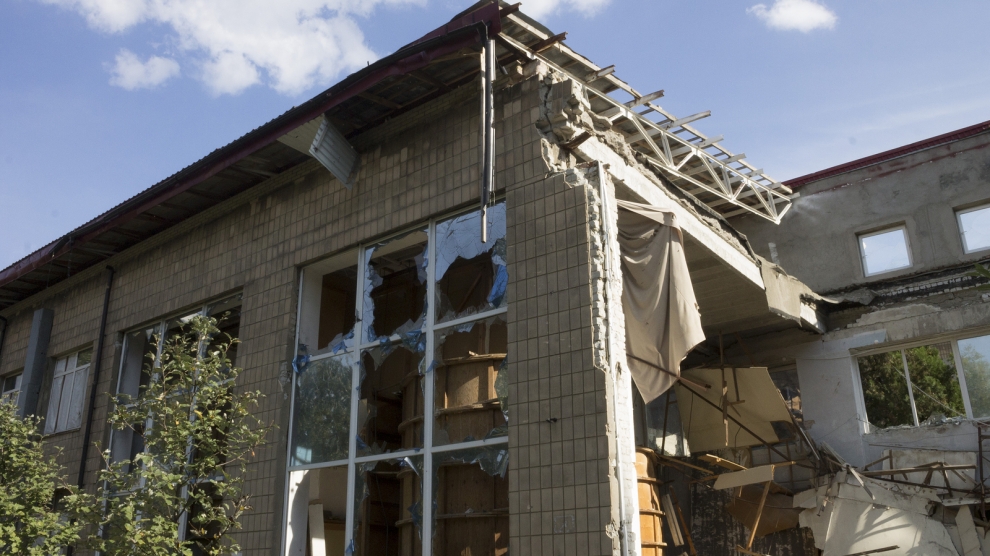 Ukraine’s president Volodymyr Zelensky has reached an agreement with the country’s leading businessmen, including former PrivatBank owner Igor Kolomoisky, Rinat Akhmetov, the country’s richest person, as well as investment fund and media owner Victor Pinchuk on the economic reintegration of the war-torn Donbass region in the east of of the country.

“The issue of providing apartments for the families of the 24 captive Ukrainian sailors [captured after the Kerch Strait incident] is being resolved in cooperation with Victor Pinchuk. In the future, he will deal with the issues of social assistance to the entire military personnel,” the president said during a meeting with the Kyiv business community, adding that Mr Akhmetov will provide medicine for eastern Ukrainian hospitals and participate in the rebuilding of Donbass infrastructure while Mr Kolomoisky was also invited to invest “huge money” in infrastructure projects.

Calling on business leaders to invest in the region occupied by pro-Russian separatists, Mr Zelensky added the government would not wait for the end of the war. “We have already started this work. In the territories of Donbass controlled by Ukraine, we must clearly demonstrate the advantages of living in a decent, free and independent Ukraine to the people who are forced to stay in the temporarily occupied territories,” he said.

Mr Zelensky also said that foreign businesses from France and Germany were also ready to support the rebuilding process.