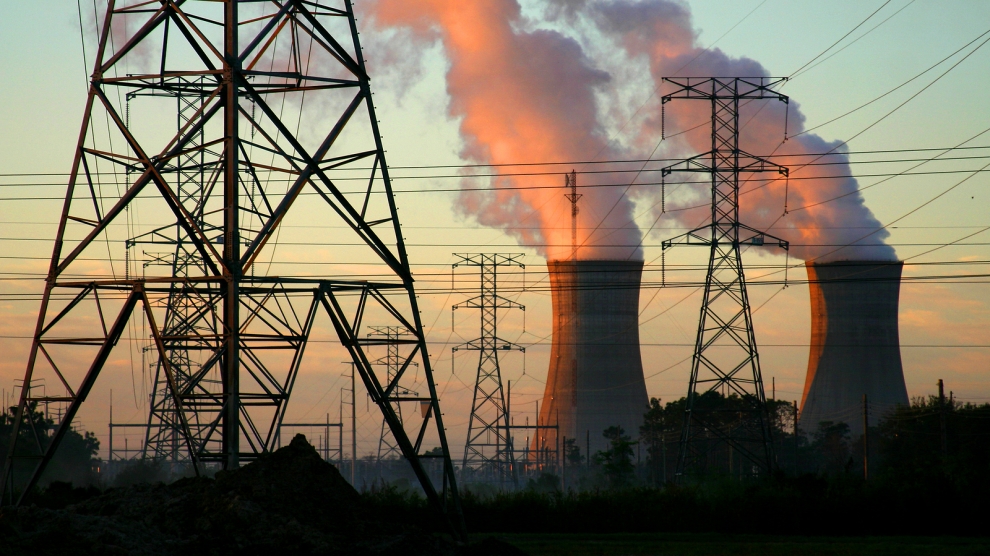 Poland appears to have built its last coal-fired power plant.

Late on May 19, two state-run Polish utility companies, Enea and Energa, said that they were ending their involvement in the construction of a coal-fired power plant after PKN Orlen – Energa’s main shareholder – said it longer wanted to be part of the controversial 1GW project in its current form. In recent weeks, PKN Orlen had come to believe that the project would only be feasible if pursued as a gas plant.

Both Enea and Energa immediately announced a total write-down of one billion zloty (220 million euros).

The writing had been on the wall for the 1.5 billion-euro plant at Ostrołęka, north east of Warsaw, since February, when Energa and Enea suspended financing citing difficulties in raising investment capital as well as EU climate policy and new European Investment Bank (EIB) financing policies. Construction, however, continued. It is now halted.

Ostrołęka C had long drawn criticism from energy and financial market experts, as well as environmental campaign groups. In 2019, Enea lost a legal case brought by the environmental NGO ClientEarth challenging the “indefensible” financial risks of the investment.

ClientEarth now claims this new announcement is a message to any government, company or financial institution still pushing coal in Europe – and warned against continued large-scale investment in any fossil fuel.

“This project was never viable, whether from a financial or a climate perspective, as its sponsors were repeatedly warned,” says ClientEarth litigator Peter Barnett. “Investors are fleeing coal and Ostrołęka C is just the latest example of wasted shareholder funds that could have been invested in cleaner, lower cost renewables.

“Companies and their directors are legally accountable to shareholders – and that means factoring in the financial risks and opportunities of the transition to a zero carbon economy. Clean technology, climate policy and climate litigation are becoming ever greater drivers of value and large-scale fossil fuel investment is increasingly fraught with financial and legal risk.”

ClientEarth’s case had focused on the lack of proper corporate consents, and the financial unviability of the project, in view of rising EU carbon prices, plummeting costs of renewables and a flight of global capital away from coal.

Major shareholders like Legal and General Investment Management had also expressed serious concerns about the “very high financial risks” of the project.

For years, Poland’s ruling Law and Justice party (PiS) has defended its coal industry against objections from environmental groups – as well as the EU.

It was PiS which revived the long-dormant Ostrołęka C project in 2016 after winning an election the year before on a pledge to sustain Polish coal mining. Coal currently accounts for production of around 80 per cent of the country’s electricity.

The first sign of a possible shift in policy came last November when the country’s prime minister Mateusz Morawiecki created a new climate ministry and installed as its head not a member of his own pro-coal party but a technocrat, Michał Kurtyka, the former president of the United Nation’s COP24 climate talks.

Part of the reason is that Poland could be in line to receive more than a quarter of the European Union’s Just Transition Mechanism funds, part of the new European Commission president Ursula von der Leyen’s European Green Deal.

“The situation with coal in Poland is dire,” says Ilona Jędrasik, energy lead at ClientEarth Poland. “Profitability is falling and workers are desperate. It is absolutely crucial that a firm and properly funded plan is put in place to transition the country towards cleaner power, creating long-term and sustainable jobs and combating climate change. Prolonging the pain is helping nobody.”