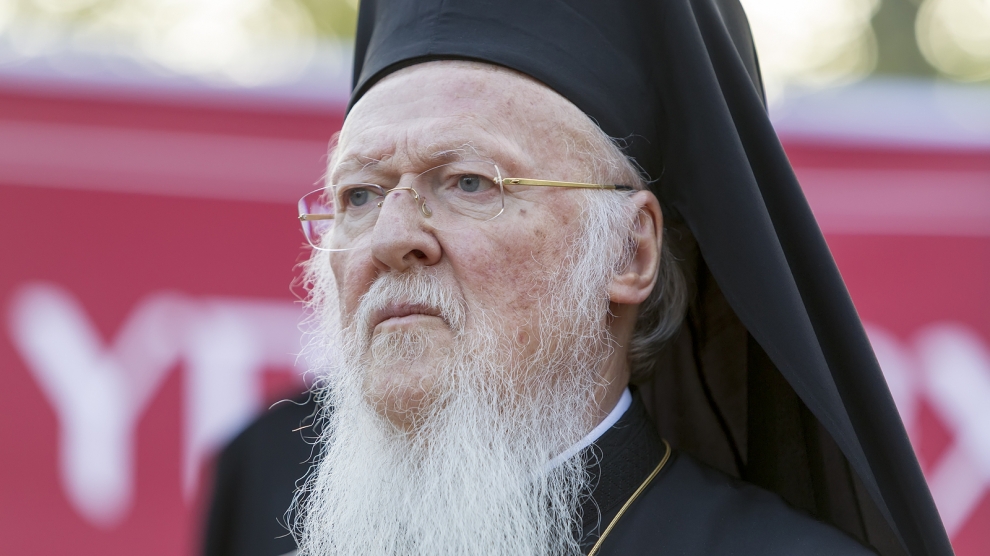 Ecumenical Patriarch Bartholomew (pictured above), the head of global Orthodox Christianity, has announced that Ukraine will be granted its own church independent of Russia’s patriarchate. The decision – widely expected for many months – follows a three day synod chaired by the patriarch in Istanbul and comes despite sharp warnings from Moscow.

The synod will “proceed to the granting of Autocephaly to the Church of Ukraine,” a statement said. Ukrainian President Petro Poroshenko said the decision was a victory for “light over darkness.”

The synod took several decisions to pave the way for Ukraine to set up its church, including rehabilitating a Ukrainian patriarch excommunicated by the Russian Orthodox Church for leading a breakaway church in the early 1990s.

Russia has condemned the move, saying that it will cause the greatest Christian schism in a millennium. In retaliation, the Russian Orthodox Church has already said it would break eucharistical relations with the Ecumenical Patriarchate in Istanbul.

Russia is home to a third of the world’s 300 million Orthodox Christians. A break with Istanbul would rank alongside the Great Schism of 1054 that divided the eastern Orthodox and western Roman Catholic churches.

The decision to recognise the Ukrainian church will be seen across the world as both a direct result of Russia’s 2014 invasion of Crimea and its role in the four-year war in eastern Ukraine, and an example of how, even in the spiritual world, Vladimir Putin’s aggressive foreign policy has undermined Russia’s global standing.