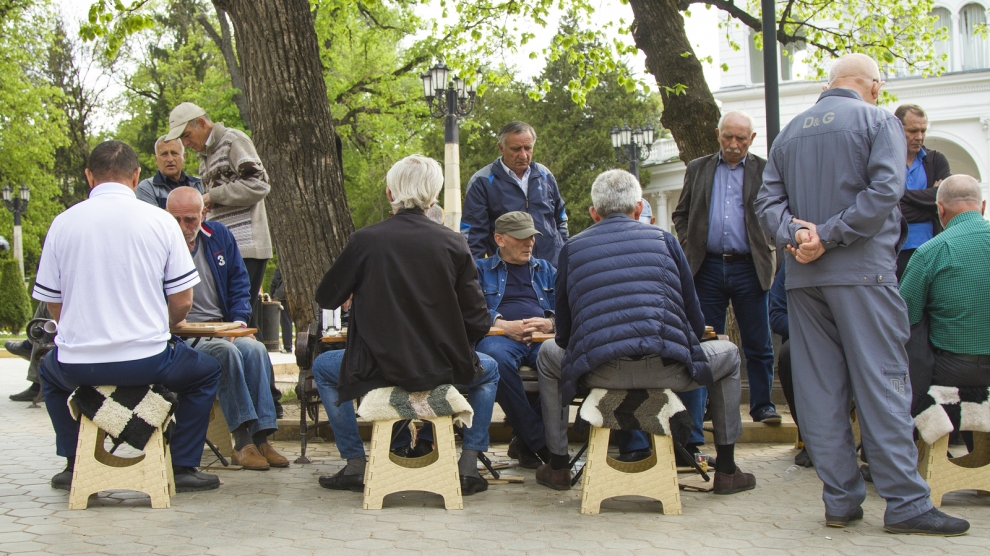 Armenia’s government announced on September 17 that it plans to increase pensions by 60 per cent from January 1, 2019. According to the new bill, the new basic pension will be 25,500 drams (approximately 52.50 US dollars), which the government claims will be enough to top the threshold of food poverty. Armenia’s current basic pension is 16,000 drams.

The news was broken by Mesrop Arakelyan, an advisor to Armenia’s prime minister, Nikol Pashinyan. However, on his Facebook page, Mr Arakelyan noted that this is merely a legislative project and that no final decision has yet been made.

“There will no longer be impoverished pensioners in Armenia, and the government is doing utmost to ensure a dignified and prosperous old age,” wrote Mr Arakelyan.

According to the Deputy Minister of Labour and Social issues Smbat Sahyan, the purpose of the new bill is to overcome extreme food poverty among pensioners. As such, the new regulations extend only to those who currently live below subsistence levels, around 21,000 people.

“At the moment, according to the draft law, only very low pensions will rise,” said Mr Sahyan.

Besides increasing pensions, the government intends to increase benefits according to the same principle from January 2019. According to Mr Sahyan, all benefits that do not currently reach 25.500 drams, will be increased to meet to this new minimum. This initiative will affect a further 64,000 Armenians.