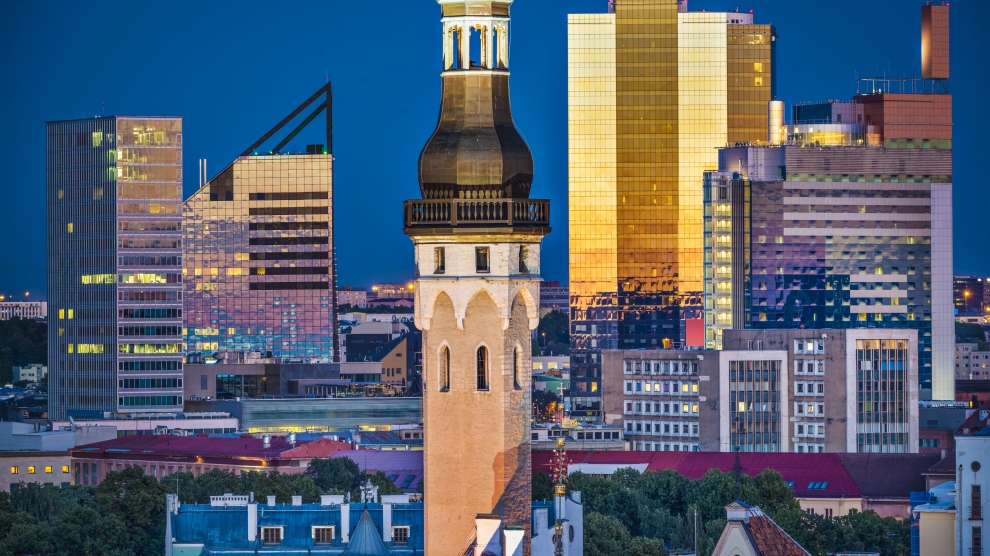 Estonia’s days as one of the best places in the word to be a journalist could be over. Over the past seven days two renowned Estonian journalists have resigned from their posts.

“Under the pretext of journalistic tone and style, two top journalists who cannot be faulted for their professional skills and capacity for work have been forced to leave their jobs,” explains Lauri Hussar, former editor-in-chief of Postimees and the leading candidate of the Estonia 200 party in the upcoming European parliamentary elections.

Both journalists cited their reasons for leaving as the increasing influence of the far-right in the country.

One of the journalists, Vija Kiisler, told Estonian Public Broadcasting (ERR) that she had principal differences of opinion with the editor-in-chief of Postimees, Peeter Helme, the nephew of the leader of the far-right populist Estonian Conservative People’s Party (EKRE), Mart Helme.

The second journalist, Ahto Lobjakas, said that while he was not fired from his job at Estonian Radio 2, he may as well have been.

“I wasn’t fired. I was given a choice between self-censorship and departure. I’ve been the presenter of State of the Republic for more than four years. In the years when the Reform Party led the government, I was never pressured as a presenter, no matter how sharp my criticism was. I can say the same about the subsequent Centre Party government. Something changed after the election,” Mr Lobjakas posted on Facebook.

“As a correspondent of the former Radio Free Europe / Freedom Radio, it all seems depressingly familiar with post-Soviet and other semi-free societies. Critical voices are not tolerated in the state media,” he continued.

Other Estonian journalists have come out in support of their colleagues, and against what they view as the end of a free press in Estonia.

Mart Helme, however, hit out against journalists, saying, “we just point out that too many journalists are not journalists, but propagandists, who have chosen a side and are attacking a party they don’t like – the EKRE. They shouldn’t think the propaganda war can endlessly carry on. We’re already seeing how their knees are going soft.”

Estonian President Kersti Kaljulaid displayed visible support for press freedom on April 29 by wearing a sweatshirt emblazoned with the phrase Sõna on vaba, which translates as: ”words are free”.