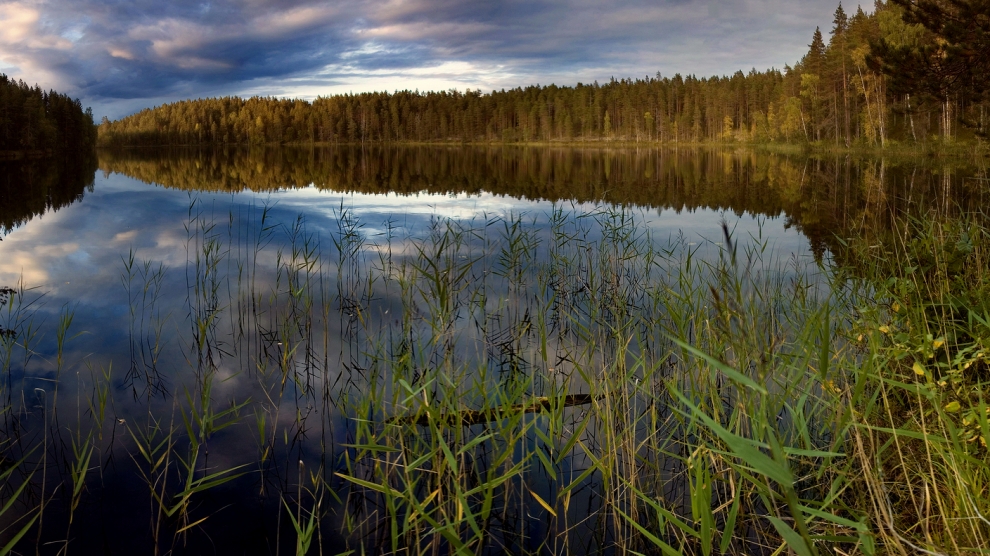 Environmental activists in Russia have claimed that the company building the Nord Stream 2 pipeline have violated Russian laws on environmental protection by harming natural reserves inside the country, the Russian press has reported.

According to the Russian office of international climate watchdog Greenpeace, the destruction of certain endangered species in the Kurgalsky nature reserve in Russia’s northwest are “massive and continuing.”

The organisation’s claims are based on the on-site scientific examinations of Russia’s Komarov Botanical Institute, which said that a significant number of unique plants, which were promised to be transplanted by the gas pipeline’s project company, have been destroyed.

Aside from Greenpeace, Coalition Clean Baltic, a regional environmentalist group, found that “there was no information in the project documentation for about half of the protected plant objects growing on this territory.”

“Almost no one cares about the fate of this unique natural environment except a handful of scientists struggling to preserve it,” Russian environmental activist Aleksey Travin stressed in 2018, pointing to the red-listed plants in the construction area, which Gazprom eventually acknowledged.

The announcement follows a lawsuit submitted in 2018 by Greenpeace Germany which claimed that the environmental impact assessment on the construction of the pipeline was incomplete, pointing to pollution on the country’s Baltic coast caused by toxic grease after a construction incident.

In 2017, Greenpeace activists published leaked correspondence between the representatives of the pipeline’s project company and Russian government officials, proving that accommodating Nord Stream 2 was more important than preserving the Kurgalsky reserve.

International environmental law firm ClientEarth has also raised concerns over Nord Stream 2. The non-profit group has launched two lawsuits against the project company to block the pipeline’s Finnish and Swedish marine sections, arguing that the project’s environmental documentation failed to consider the possible impact on wildlife in the Baltic Sea.

However, on August 19, the Supreme Administrative Court of Finland upheld the verdict of a lower Finnish court to dismiss ClientEarth’s objections.

The international law firm also warned that the pipeline, which is expected to deliver 55 billion cubic metres of natural gas to Europe, will also produce some 106 million tons of CO2 emissions from burning gas, which is largely equivalent to the greenhouse gas emissions of the Czech Republic.

“No less important is the threat this fossil fuel project poses to the climate,” Marcin Stoczkiewicz, the head of Central and Eastern Europe at ClientEarth wrote for Climate Home News, stressing that if EU member states are serious about their commitments to fighting climate change, they should use every available tool to stop the project from being launched.

A less cited, but similarly important environmental concern posed by the new pipeline is the emission of methane, a by-product of burning gas considered to be 75 times more powerful than carbon dioxide. “If total leaks of natural gas exceed as little as 3.5 per cent of overall gas volume, gas is no better than coal from a climate change perspective,” Paul Bledsoe, an energy fellow and strategic advisor for the Washington-based Progressive Policy Institute wrote for the Financial Times, adding that the “notoriously leaky” production of Russian gas giant Gazprom has an emission rate of at least five-seven per cent.

According to him, environmental activists have been slow to raise the issue since Russia, as well as other natural gas exporters, do not report their full methane emissions accurately.

The Russian-dominated Nord Stream 2 pipeline, which is being built by a consortium including a number of leading Western energy companies, including Shell, Engie, Wintershall and OMV, has been most heavily supported by the German government, which views it as being crucial to the country’s quest to reduce CO2 emissions.

The project is currently around 75 per cent complete.