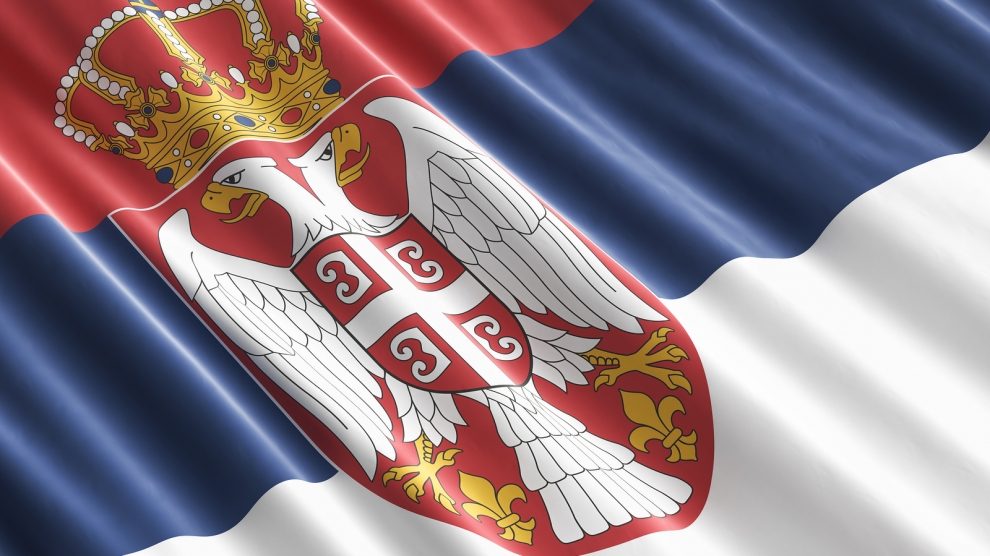 Thousands of anti-government protesters once again gathered in Belgrade this weekend to rally against Serbian president Aleksander Vučić and demand his resignation.

Organised as the latest event in a series of protests which have become known as One in Five Million, the demonstrators assembled outside the Serbian parliament building from where they marched through the city.

While Serbia’s Interior Ministry claimed that there were around 7,300 people present during the protest, organisers said it was much larger and the biggest demonstration yet, with tens of thousands participating.

The protesters renewed their calls for more media freedom, democracy and called on president Vucic and his ruling SNS party to resign.

“Mr President, in order for Serbia to return to its constitution, you have to do what the citizens are asking for. Resign!”, said Zoran Ivošević, a former member of Serbia’s Supreme Court.

“They [the opposition] will accomplish nothing except making noise and shouting,” Mr Vučić responded in a statement to the Serbian press.

During the demonstration members of the ruling party barricaded themselves in the parliament building, as well as city council buildings across the country, saying they want to prevent a coup by “fascists and thugs”. They had earlier called off a hunger strike launched last week.

After months of anti-government demonstrations, Serbia is set to hold snap elections in June.