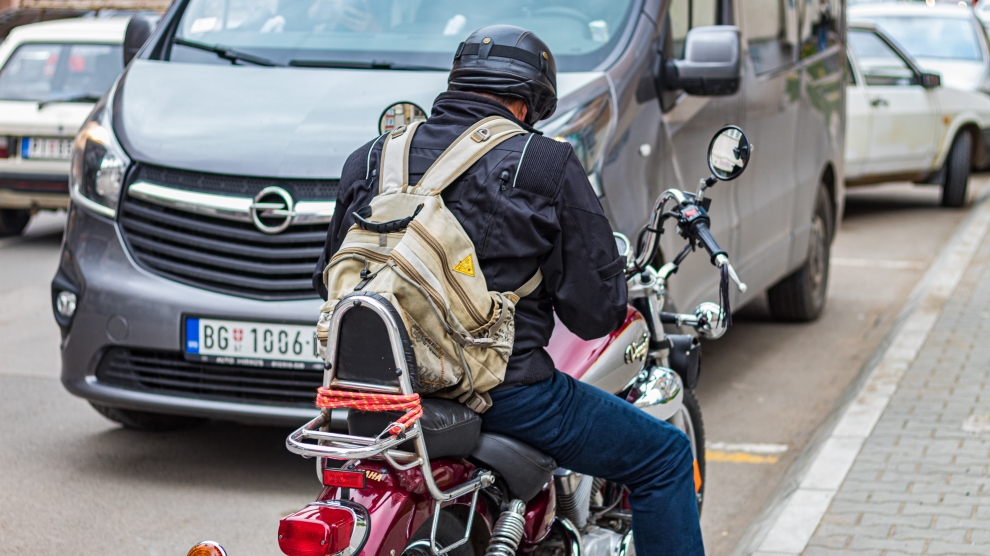 Facing a parliamentary election in the spring, Serbia’s ruling Progressive party is hoping that new spending plans – which include higher pensions, increases in salaries for state workers and investment in infrastructure – will bolster support ahead of the poll.

The plans, which the government has called Serbia 2025, include around nine billion euros worth of investment in roads and railways, but also include 100 million euros set aside for investment in science and education, as well as a further 90 million euros for the development of artificial intelligence (AI).

“We want to become European leaders in AI,” said Ana Brnabić, Serbia’s prime minister, a close ally of the country’s president Aleksandar Vučić, when announcing the new spending, which will in the main by funded by an issue of bonds.

Despite a number of major protests against the government in 2019, particularly in regards to what the opposition sees as deteriorating standards of democracy, media freedom and the rule of law, the Progressive party remains by far the most popular in the country and is expected to win April’s election, not least as the country’s main opposition parties look set to boycott the vote.

Much of the support for the party is tied to steady economic growth, which could top four per cent in 2019 and, according to the World Bank, is expected to remain at similar levels for the medium term. Mr Vučić’s uncompromising position over the issue of Kosovo is also popular amongst many Serbs. Most oppose any agreement that would acknowledge the independence of Kosovo.

Key to the government’s long-term strategy however is the need to stem migration to Western Europe.

In its latest report on the country, the World Bank said that private/public sector wage gap has narrowed, with private sector wages growing by 10.7 per cent compared to 9.5  per cent in the public sector. Thanks to these trends, combined with higher pensions, the number of Serbs living in poverty (those on an income of under 5.50 US dollars/day in 2011 purchasing power parity terms, the standardised middle-income-country poverty line) is estimated to have declined from 23.8 percent in 2014 to 19.8 per cent in 2019.

Nevertheless, under the Serbia 2025 plan, public sector wages are expected to rise far higher by 2025: to the equivalent of 900 euros a month from around 500 euros today. Pensions will also be increased, to around 440 euros from 225 euros.

“We are doing this because we want young people to stay here, to have more children and a better future,” said Mr Vučić at the launch of the Serbia 2025 programme, which was developed with the World Bank.

Doing so, the bank argues, growth could increase to seven per cent within 10 years.

Before that, the Serb government first needs to address issues of legitimacy and to ensure that April’s elections are fair. Many opposition parties – already boycotting parliament since early 2019 – have said that they will be no such thing, and are planning to boycott the poll.

The vice president of the opposition Democratic party, Dejan Nikolić, said in early December that in an atmosphere of what he termed “state and media capture” citizens were deprived of their right to choose freely.“And if people are not free to choose, can these elections be called legitimate? That is a question for everyone”, said Nikolić at a panel on election conditions in Serbia, hosted by the Socialist and Democrats group in the European Parliament.

While the European Union still hopes to negotiate a deal that will see the opposition take part in the election – a team from the European Parliament will mediate talks in Belgrade between government and opposition in February – hopes are fading that a solution will be found before polling day.

On December 27, the president of the People’s Party Vuk Jeremić said that the decision to boycott the elections is “final” and “there is no chance” that it will change.

An opposition boycott would deal a severe blow to Serbia’s EU hopes. While progress has been made towards aligning its legislation with the EU acquis across the board – 16 out of 35 chapters in the accession process have been opened, two of which are provisionally closed – in its latest progress report the European Commission stated that there is an urgent need to create more space for genuine cross-party debate, in order to forge a broad pro-European consensus which is vital for the country’s progress on its EU path.

“Serbia needs to fully address all recommendations on the elections, identified by international observers, as a matter of priority,” said the report, in no uncertain terms.

Unless that happens, and unless a solution can be found to the eternal Kosovo conundrum, all the spending and investment in the world will not keep Serbia from a prolonged stay in the purgatory that is the EU’s waiting room.

Czechia, Hungary and Slovakia remain vulnerable to Russian, Chinese and Turkish influence
Four reasons why Ukraine may not find peace in 2020
Comment