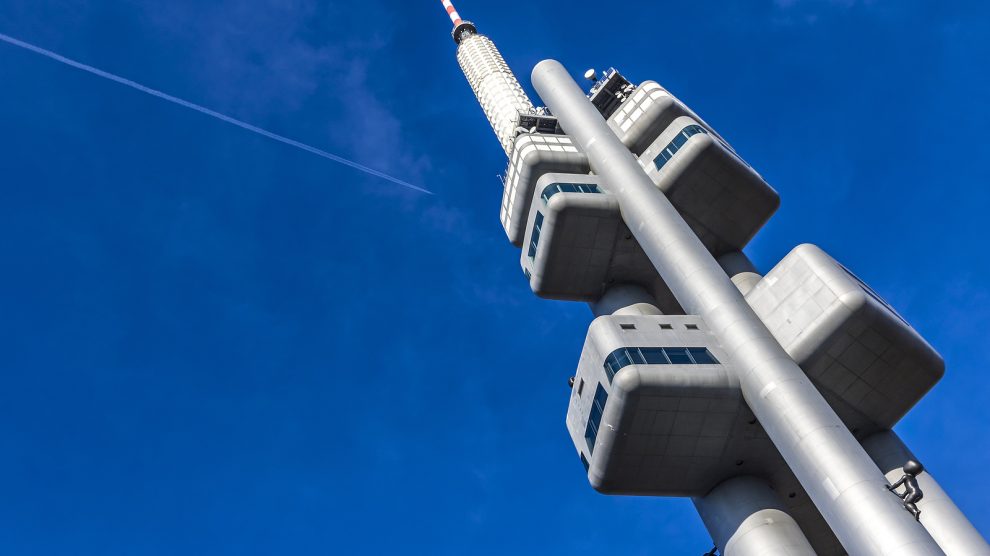 Rediscover Prague, one brutalist building at a time

Péter Márki-Zay could represent the last chance for Hungarian democracy

A united opposition with a credible candidate offers hope of an end to Viktor Orbán’s illiberal dominance.

The Western Balkans leaving the EU dream behind

Despite the positive noises made at the EU-Western Balkans summit in Slovenia, the EU enlargement process is still in crisis.

On the scale of the charges levelled by Kosovo’s war crimes court against former members of the Kosovo Liberation Army, Hysni Gucati and Nasim Haradinaj’s alleged crimes appear to be minor.

As Azerbaijan prepares to resettle hundreds of thousands of its citizens in the territory it retook during last year’s war, it has embraced a new development concept: “smart villages”.

Central and Eastern European start-ups are raking in the money

Money is pouring into the region’s start-ups, with 2021 likely to be their most lucrative year yet, according to a new report.

East European designers sashay onto the catwalks of high fashion

With celebrities such as Rihanna, Justin Bieber and Billie Eilish wearing its designs, Hungarian fashion house Nanushka has stardust many designers can only dream of.

Advocates of medical and recreational marijuana use are accusing President Aleksandar Vučić and other Serbian officials of a double standard after he defended house arrest for an alleged drug baron accused of cultivating the banned weed on an industrial scale.

Women, girls, and all pregnant people have faced extreme barriers to accessing legal abortions in the year since a Constitutional Tribunal ruling virtually banned legal abortion in Poland.

During World War II, close to 20,000 Polish people found refuge in Africa. They arrived after surviving imprisonment in Soviet labour camps and a harrowing journey across the Soviet Union to freedom.

Listen to the podcast here