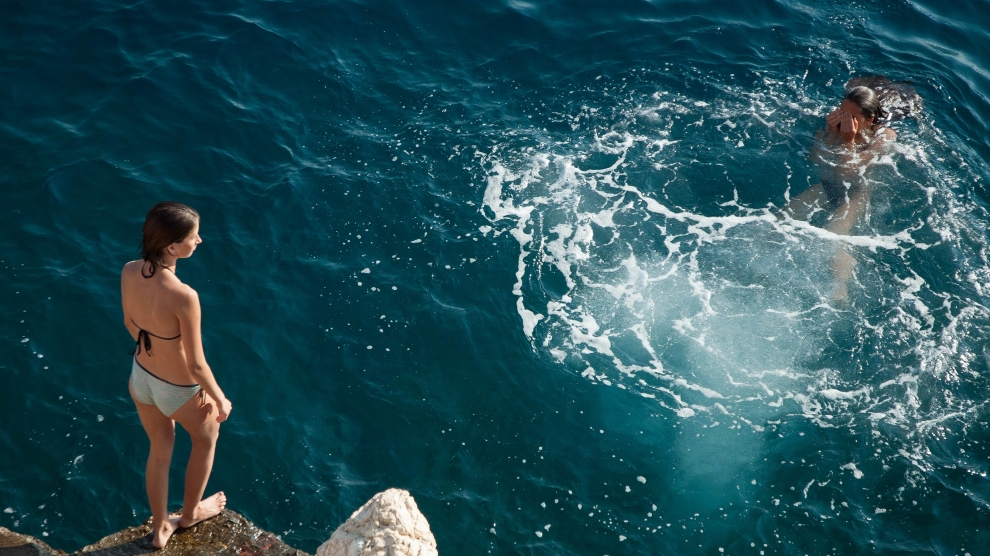 Rijeka: The culture capital that knows how to party

The city that’s joint European Capital of Culture for 2020 is a joyous mix of influences with a riviera ripe for exploring, too.

Enough of the Brezhnev-era Soviet propaganda. Enough of the perverse, deceitful, intellectually dishonest attempts to blame Poland for WW2, and the Polish resistance for not halting the Holocaust.

A man who ordered a cup of tea in Minsk in Belarusian, rather than Russian, says he has faced death threats from social media users in Russia after a dispute with the server.

We should be teaching children to code

Programming is far from a privilege of IT geniuses and some say it will soon be as important a skill as writing or reading. In Hungary, there are positive examples of how young people should be introduced into the world of coding.

Plans for waterway From Baltic to Black Sea via Ukraine, Belarus and Poland advance

Plans to connect the Baltic and Black Sea appear to be taking off, which could dramatically change the economies of Belarus and Ukraine, linking them more closely with Europe and thus giving them a greater chance to escape from under Russian dominance.

A brief history of graft in Orbán’s Hungary

Corruption is deeply embedded in Hungary, with Prime Minister Viktor Orbán shielded by a cluster of wealthy bosses with close personal and political ties to the leader, writes Szabolcs Panyi.

Archaeologists digging for the remains of a Roman villa near the German city of Cologne have found a sophisticated Soviet spy radio that was buried there shortly before the fall of the Iron Curtain.

Beijing threatened to retaliate against Czech companies with operations in China if a senior Czech lawmaker went ahead with a planned visit to Taiwan, according to a diplomatic letter seen by Reuters.

Decades after the fall of the Iron Curtain, Radio Free Europe is back — to bring media freedom to the EU. The US government-funded news outlet will resume its Hungarian-language reporting later this year, after restarting its Romanian and Bulgarian-language operations in 2019.

In a personal essay, John Van Reenen reflects on the emotional colouring and the economic costs of Brexit.

Suntago Water World, which claims to be the largest covered waterpark in Europe, opened its doors to the public on Thursday. Located 50 kilometres south-west of Warsaw, the facility is the first stage in the development of Park of Poland, which, once complete, will be Europe’s second-largest entertainment complex. A theme park, hotels, shopping centre and conference venues are due to follow the waterpark.

The Emerging Europe Awards 2020: A unique opportunity to recognise excellence in the region
No surprises: Russia ‘almost certainly’ behind 2019 cyber-attack on Georgia
Comment