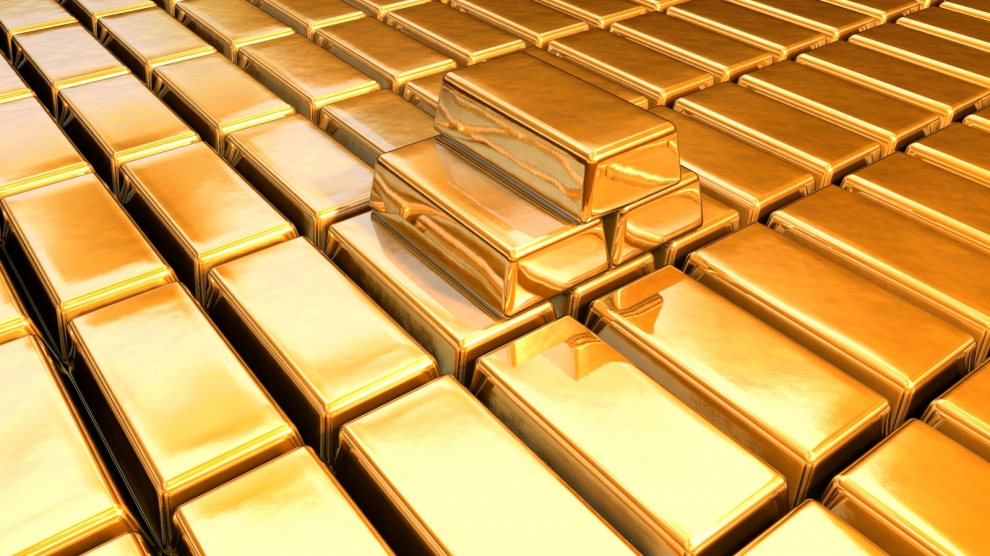 Romania’s parliament voted on April 24 to repatriate the country’s gold reserves, much of which are currently stored in the vaults of the Bank of England, in London.

Romania’s held gold reserves totalling 103.7 tonnes at the end of 2018, worth around 3.84 billion euros. As much as 65 per cent is held at the Bank of England. The new law stipulates that no more than five per cent can be held abroad.

Liviu Dragnea, the leader of Romania’s ruling party, the PSD, claims that storing the country’s abroad is no longer necessary. “Nothing about Romania’s current economic situation can justify keeping the gold abroad,” he said, adding that the fees paid to the Bank of England are “far from negligible”.

Opponents of the new law have claimed that repatriating the gold would endanger the government’s ability to borrow from external markets, especially in the case of a new recession. The physical repatriation of the gold to the country will also be a very costly process.

“A reserve is just that, a reserve,” said Mugur Isarescu, the head of the National Bank of Romania (BNR). “It is not an investment. It is something you keep safe for times of need, and for credibility. The reserve reduces the cost of borrowing and brings a number of other advantages.”

“Keeping the gold abroad serves as a guarantee for foreign lenders that Romania will pay its debts. It offers the BNR credibility,” he said.