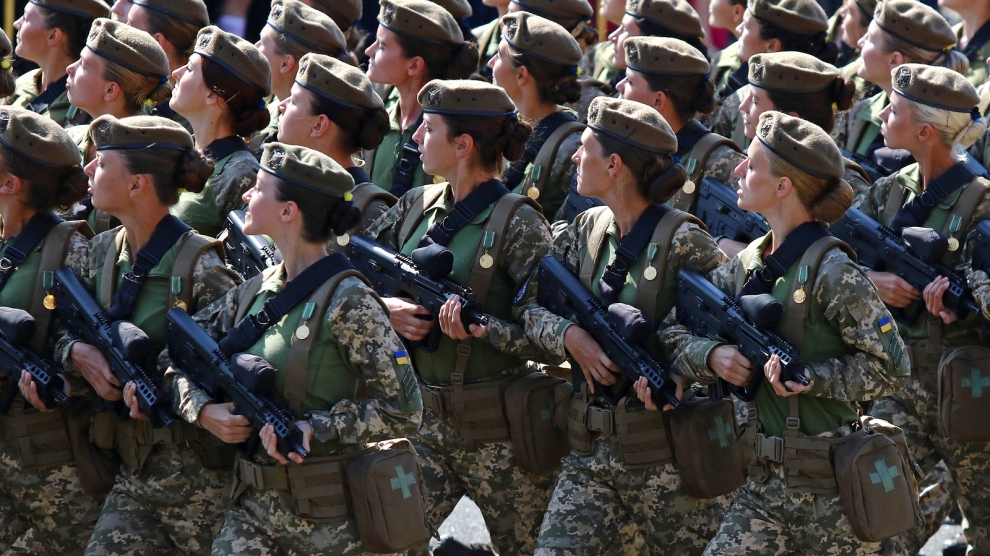 The team of Ukrainian president-elect Volodymyr Zelensky has announced that the new administration will continue to support cooperation between the Ukrainian army and NATO.

“The security and defense forces will continue intensive cooperation with NATO and relevant EU organisations. We will clearly support the implementation of the measures stipulated by the annual NATO-Ukraine national cooperation programme,”said Ivan Aparshyn, a security adviser on Mr Zelensky’s team.

Commenting on the Ukrainian army’s organisational structure, the security advisor denounced the military draft law implemented during Petro Poroshenko’s presidency. “The army will be professional and voluntary, without the disgraceful mandatory draft. It will be reinforced with permanent reserves and territorial defence systems. Officers with a combat record, who are focused on victory and on preserving their soldiers’ lives, will be invited to the army’s command,” Mr Aparshyn said.

Mr Zelensky’s adviser also announced reforms at Ukrainian state defence company Ukroboronprom. “A central state executive body will be set up to take responsibility for formulating and implementing the military-industrial policy,” he told the Ukrainian press.