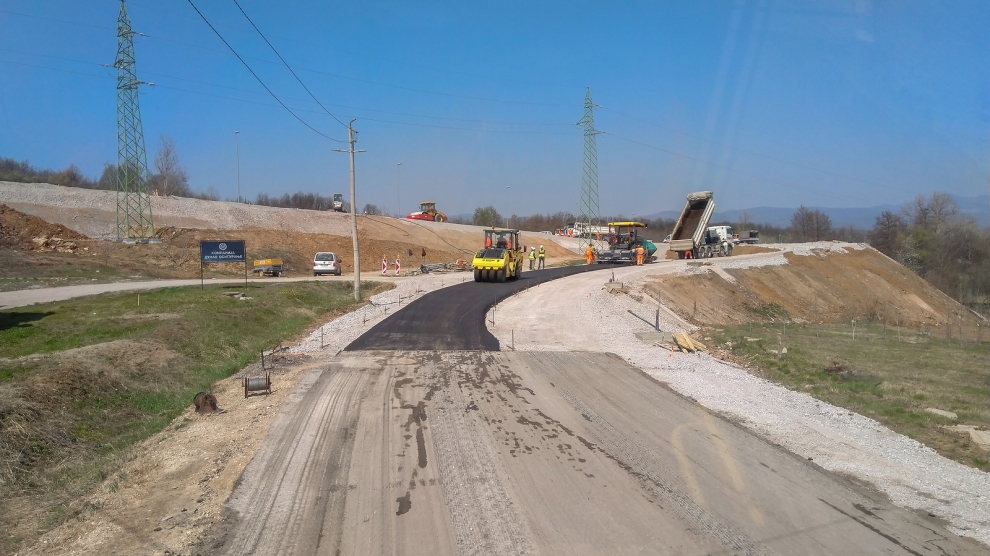 A delegation of the Serbian government led by president Aleksander Vučić has signed several agreements with China to strengthen bilateral cooperation in the fields of innovation and infrastructure.

As part of an agreement signed by Serbia’s infrastructure ministry, Serbia and China’s Power Construction Corporation (PowerChina) will cooperate on the construction of a new metro network in Belgrade. The joint project is expected to start in 2020.

Serbian deputy prime minister and infrastructure minister Zorana Mihajlović signed agreements with PowerChina that are aimed at implementing a road construction project around Belgrade, as well as the construction and modernisation of railroad sections close to Serbia’s border with North Macedonia. Serbia’s infrastructure ministry and China’s trade ministry also agreed on establishing a joint working group for investment cooperation.

Speaking at the second One Belt, One Road Forum for International Cooperation in Beijing, Mr Vučić told Chinese president Xi Jinping that “unlike others”, China, as a great power, does not exert pressure on Serbia. “We will continue the excellent cooperation that exists between our two countries. Serbia is a relatively small country in Southeast Europe, with seven million inhabitants, and is the largest country in the Western Balkans. I know how many more important players than Serbia there are in the international arena for China. But there is something special that binds our two countries and peoples,” the Serbian president said.