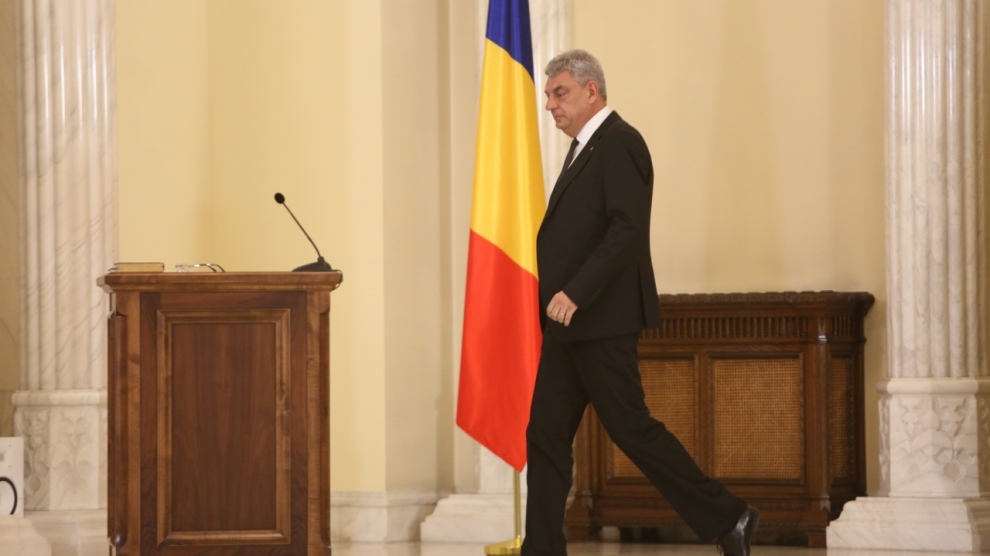 Romania’s Prime Minister Mihai Tudose said on October 25 that the country’s budget deficit for 2017 was “under 3 per cent” and would “remain under 3 per cent.” His comments came a day after Eurostat published its own figures for the second quarter of 2017, which show that Romania is running by far the biggest budget deficit in the EU, at 4.1 per cent. The UK — whose economy is wracked with uncertainty regarding Brexit — is a distant second, with a deficit of 3.4 per cent.

Ioana Petrescu, a former minister of finance, called Eurostat’s figures a warning. “This should start alarm bells ringing,” Ms Petrescu said. “The ESA [European System on Financial Supervision] limit on budget deficits is 3 per cent, and 4.1 per cent is well over that limit. The government only has two months to put things right.”

The only real option open to the government is to drastically cut public spending. This is unlikely, given that the ruling Social Democrats (PSD) were elected less than a year ago on a populist programme of lower taxes and large increases in pensions and the salaries of state employees. The government has already had to delay a number of these promises in order to balance the books as best it can, which has led to protests in the past month from the teaching and health service unions. Both groups have seen promises of large salary increases delayed indefinitely.

Romania does, however, remain the regional leader in terms of growth. On the same day as Eurostat published its troubling budget deficit numbers, Matteo Patrone, the EBRD’s director for Romania and Bulgaria, reminded the Trade Winds conference in Bucharest that “GDP data and growth rates make Romania the undisputed leader in the region.”

“While the EBRD will publish its next forecast in early November, the Romanian government currently expects an expansion of the economy this year alone by 5.5 per cent,” Mr Patrone said. He warned, however, that “there is still a lot of room for convergence” and that there is still a need for investment.

“The country’s growth model needs to change from consumption to investment,” he said.