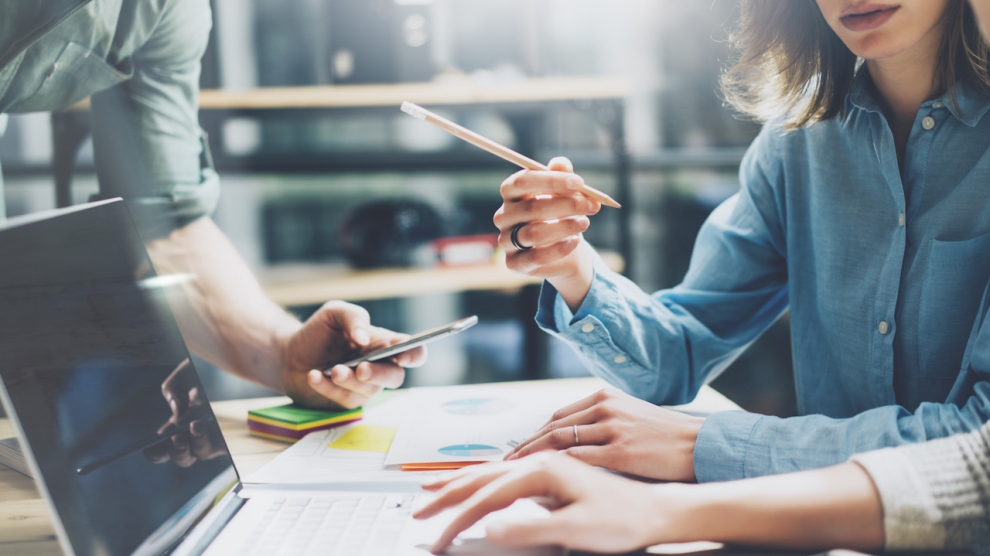 Druid SA develops a “no-code” chatbot design platforms to help any organisation with planning, developing and deploying chatbots and was chosen out of the more than 5,500 original applicants.

Romania’s Techcelerator, “a place filled with energy where startups can achieve a rocket speed development by getting knowledge and financial support” received the award of Best Accelerator Programme.

Of the 17 categories, Austria, Bulgaria and Hungary secured the highest number of awards.

LAUNCHub Ventures, an early stage Bulgarian VC fund investing in the seed space was named the Regional Investor of the Year.

I Rise Mechanics 357, a Bulgarian high-tech company which engineers and manufactures robotic devices for people with motor disabilities, received the award of Best Social Impact Startup. While Develiot, a Sofia-based industrial IoT producer, was named the People’s Choice.

Croatia’s Ivan Jelusic, a technical manager and expert business developer in consumer electronics, medical devices, engineering and manufacturing industry, was named the Founder of the Year.

The Czech Impact Hub received the award of Best Coworking Space while the Prague-based Spendee, a mobile financial application became the Best Fintech of the Year.