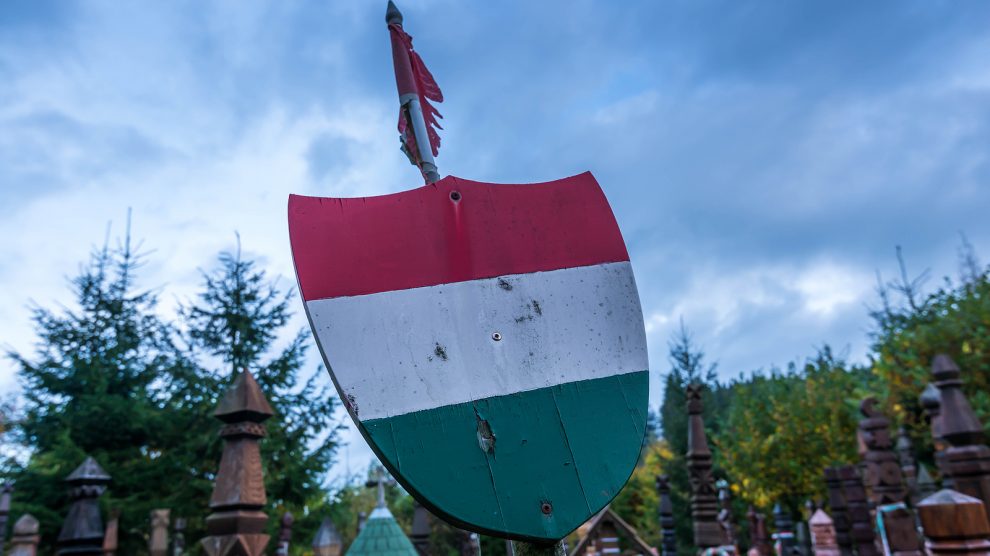 Romania’s ‘Hungarian problem’: A minority caught between integration and self-segregation

Romania is home to a large Hungarian population and the country’s legal system provides a number of rights in relation to the use of the Hungarian language in public life. Yet the way these rights have been implemented is frequently problematic and can foster a form of self-segregation among members of the Hungarian minority.

After making a miraculous recovery and now back in Prague Castle, President Zeman looks set to try to exploit the deep divisions that exist between the broad coalition.

Megi Bakradze’s death and the investigation that followed has been headline news in Georgia for months, widely discussed in public and on social media. With the country recently facing a surge in Covid-19 cases, reverberations from Bakradze’s death are still being felt, with talk of “that girl that died” fueling the fears of a population already hesitant about vaccination.

All options fraught with risk as Biden confronts Putin over Ukraine

Joe Biden is preparing for a virtual summit with Vladimir Putin with the aim of fending off the threat of another Russian invasion of Ukraine.

The Baltic states have proved resilient and plucky in the face of many storms. Most of their fellow post-Soviet republics have not been so lucky, seeing despots take control, civil liberties become corrupted, and economies falter.

Ahead of elections this weekend, one candidate’s signature campaign gimmick was to hold a contest for his daughter’s hand.

United in their love for canines, an unlikely Albanian and Serb duo have teamed up in Kosovo to run a shelter for abandoned dogs, in a rare example of cooperation in a country still deeply divided along ethnic lines more than two decades after a devastating war.

Many who fled Nagorno-Karabakh in the 1990s hope to live in their old homes after last year’s war, but progress is slow.

People fleeing repression in Belarus are processed quickly and given visas. Middle Eastern migrants passing through Belarus to the EU face a harsher fate.

The modern photographer travelling back to 1950s Moldova

By day, Victor Organ worked at Moldova’s National Archive Agency in Chișinău, where he looked after historical photography collections and curated online exhibitions. In his spare time, he was a photographer — rolling back the clock to the 1950s by photographing locals in retro clothes for vintage-style portraits.