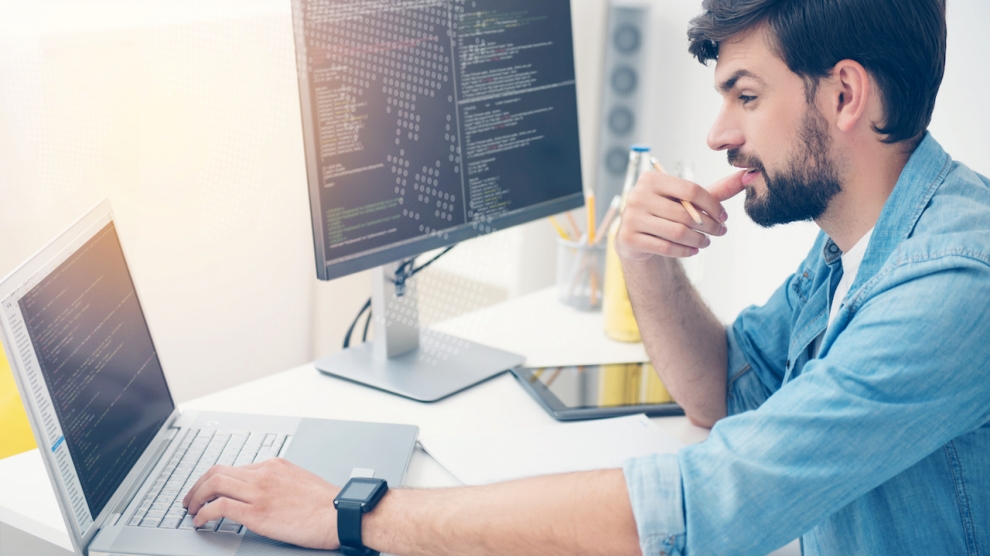 Many have dubbed Cluj-Napoca the emerging Silicon Valley of Eastern Europe. Although this is debatable (for many reasons which are not within the scope of this short article), one thing is clear: technology has found a good home in my native city.

More than 400 companies, employing more than 15.000 people (approximately 10 per cent of the entire active working force), are contributing to what has become the main economic pillar of the Cluj region. Although approximately 60 per cent of the aggregated turnover is generated in Bucharest (against 12 per cent in Cluj), companies in my region account for almost 70 per cent of Romania’s IT exports.

Together with the very powerful educational sector, the IT industry is literally changing the landscape of the city with new complex buildings, offices and residential; new services and a new infrastructure to support a lifestyle that has become a model for many in Romania. A recent World Bank study showed that Cluj is the most preferred destination for Romanians who are considering a move within the country, outranking Bucharest and all the other major cities.

So, if this is not San Francisco, then what makes this city so attractive?

While space is limited I have tried to summarise a few possible explanations, with an eye on what the future holds for Cluj region.

Technology is not new to Cluj. The city is the birthplace of some of the first computers in Romania: the famous (at least locally) DACICC-1, followed by the more performant DACICC-200, both developed in the 1960s. They were a product of the Institute for Calculations of the Romanian Academy, which is now considered the place of origin of Information Technology in Cluj.

From here, knowledge in computer science spread across the region, first with the contribution of the universities, and then with emergence of the first entrepreneurs (immediately after the fall of the communist regime, in the 1990s). So, tradition is definitely part of the answer.

Cluj is the perfect test bed for almost everything: new social models, intercultural relationships, education and public services, technological advancements and business in general; they are all echoed in some way by the community. This happens continuously, throughout the whole year, with perhaps the exception of August.

Here is why: there are approximately 100,000 students, enrolled in ten public and private universities, who flock to the city every autumn, eager to make a life for themselves. Officially, Cluj has a stable population of 312,000, so the impact of almost 100,000 students is, obviously, of great magnitude. They are the driving source behind many of the initiatives that have emerged here, or in other places. They are also the source of talent that the local IT industry needs. More than 2,000 of them graduate each year with a specialty that relates to technology; from computer science to robotics. Therefore, students and a generally vibrant young community is also part of the answer.

There is also an important innovation eco-system that is driven by the presence of universities and research institutes. Cluj is home to the largest public, higher-education institution in Romania, Babes-Bolyai University as well as other prestigious schools such as the Technical University or the University of Medicine and Pharmacy. They have infrastructures and knowledge that fosters many innovation-based initiatives.

Although its potential is insufficiently exploited, there are now encouraging signs that this eco-system is becoming more and more connected with the entrepreneurial behaviour that is being manifested by the Cluj community.

Which brings me to another reason why Cluj is at the epicentre of technological development in Romania: start-ups are not a rarity anymore. More and more people, especially technically savvy younger individuals, are willing to take this risky road to building a business from scratch. Investors, business angels and venture capitalists are starting to pay attention to this forward-moving landscape, with the important aid of incubators and accelerators.

My short review of the technological success of Cluj cannot be complete without mentioning “motivation”; this underlying consciousness about the unrealised potential of an Eastern European society that has now had the chance to manifest itself. It is a powerful fuel that I hope will keep the engine running, despite the political and societal turmoil that looms over the entire continent.

These are all reasons to further nurture a culture of knowledge, innovation and entrepreneurship, not for the benefit of the few, but rather for safekeeping a way of life that has been refused us for decades.

Andrei Kelemen is executive director of Cluj IT Cluster.