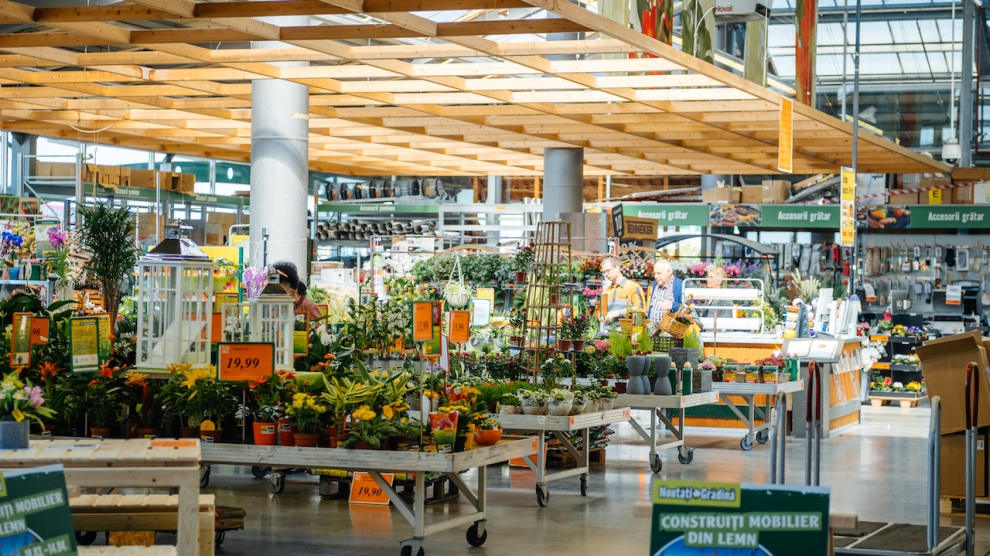 Over the past three years, the Romanian economy has recorded some of the fastest growth rates in the European Union, helped by a rapid expansion of consumer spending.

During this period, retail sales have benefited from what can be considered as a perfect storm of growth catalysts: the VAT rate was reduced from 24 t to 19 per cent (respectively nine per cent for food products), net average wages increased by a cumulated 26 per cent, and interest rates fell to historic lows. Overall, these factors have helped drive consumer confidence back towards levels that were last observed in the pre-2008 period, and which was also reflected in a rapid growth rate of turnover for retail sellers.

Combining all of these factors, consumer spending is very close to a cyclical peak. The fiscal stimulus, which has fuelled the growth of consumer spending, will gradually have to be phased out. The government has put forward a series of measures that will keep up expansion in 2017 (e.g. higher wages in the public sector, a reduction of the general VAT rate to 19 per cent), but the picture for state finances, in 2018, is increasingly more complicated.

The current plans for the 2018 budget risk putting the deficit target of three per cent in danger, unless policymakers also implement a series of revenue-generating policies. The preferred course of action is still unclear, and it is possible that the policy debate will remain front and centre in the second half of the year. Overall, the result will be that fiscal spending will provide a more limited support for consumer spending as we move forward.

Against this background, I believe the Romanian market is taking some important steps towards rebalancing. Export oriented services have become the second most important driver of growth, after a sustained annual growth rate above ten per cent during the past five years. Overall, this shift towards services will warrant a continued rise in consumers’ disposable income as well as their spending patterns. The shift towards higher incomes is also evident if we look at the upper-middle segment brands that recently entered the Romanian market: COS, Boggi, Lanidor, Kiehl’s or Uterque.

The real estate market is responding closely to the conditions in the real economy. Renewed interest in BPO, SSC and IT services has become a major driver of demand for office space and, consequently, it sets the stage for a renewed interest of retail stores in these development schemes.

At the same time, traditional developments in the retail sector have become much more nuanced. 2017 will record new deliveries of approximately 180,000 sqm of gross leasable space (GLA), down from 240,000 sqm in the previous year. Against this backdrop, the structure of the market is changing. Developers of traditional shopping centres will focus on cities with 100,000-200,000 residents such as Râmnicu Vâlcea or Sibiu, whereas retail parks will be the primary focus for the smaller cities.

During this period, retail schemes in Romania’s main cities, such as Bucharest, Cluj Napoca, Timișoara or Iași, will focus primarily on extending the existing space and will concentrate increasingly more on entertainment options. This focus on entertainment will be particularly important in order to maintain the positive evolution of footfall; even as consumers shop increasingly more online. Cinema centres and food courts have been the focus so far, but I believe that there will be an increasing demand for retailers that provide family-oriented entertainment.

Furthermore, fashion brands will remain very active in 2017 and there is strong potential for new players to join our market. Several brands from Poland or Turkey will be at the forefront of this trend, encouraged by the good performance of the already established brands from these markets.

Mihai Patrulescu is head of Strategic Analysis at Colliers International in Romania. Prior to this position, he coordinated the economic research activities of UniCredit Romania. In 2015/2016, Mihai was seconded on assignment to the Milan Headquarters of UniCredit, working as a management consultant on the implementation of the bank’s strategic plan. He holds a Masters in International Trade, Finance and Development from the Barcelona Graduate School of Economics.