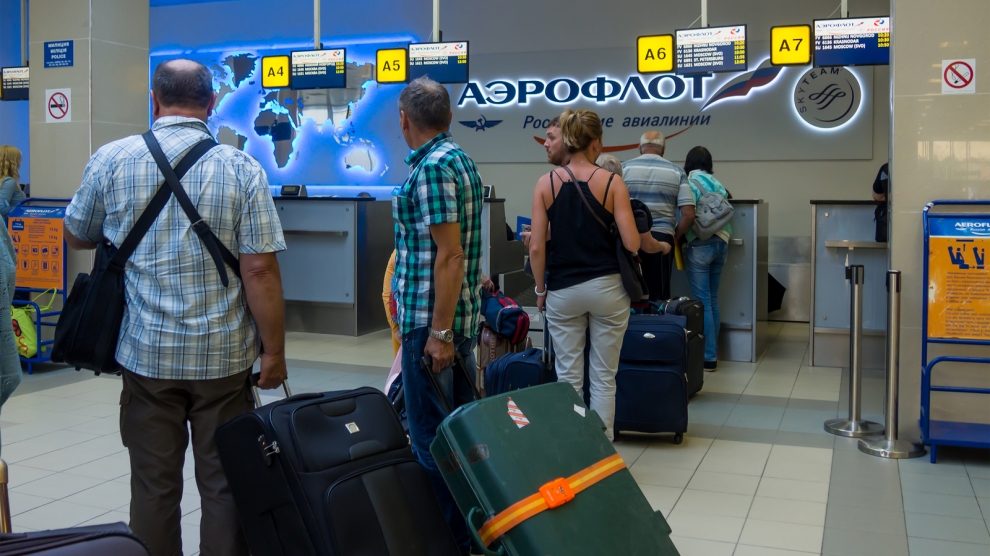 Russia remains by far the most popular destination for Armenian migrants. According to a new study by the Ministry of Territorial Development and Administration, more than 95 per cent of seasonal and 75 per cent of long-term migrants work in Russia. Annually, more than 200,000 Armenians go to Russia for seasonal employment.

The First Deputy Minister of Territorial Administration and Development of Armenia, Vache Terteryan, believes that membership of the Eurasian Economic Union (EAEU) has been the catalyst for the high numbers of migrants to Russia, and now wants to ensure that Armenian workers are legally protected and benefit from social guarantees.

“We must ensure that our labour force feels comfortable both at home and in EAEU countries,” said Mr Terteryan, speaking at a meeting of the Advisory Committee on Migration Policy under the UNECE (UN Economic Commission for Europe). “They must also feel comfortable in third countries. The principles of reciprocity in terms of length of service, pay, pensions, medical care and so on should be respected.”

Mr Terteryan is of the opinion that EAEU members should synchronise the legal regulation of the labour market. Moreover, he sees the need for countries to regulate their markets for companies and enterprises to solve the challenge of labour migration in the context of liberalisation of economic relations.