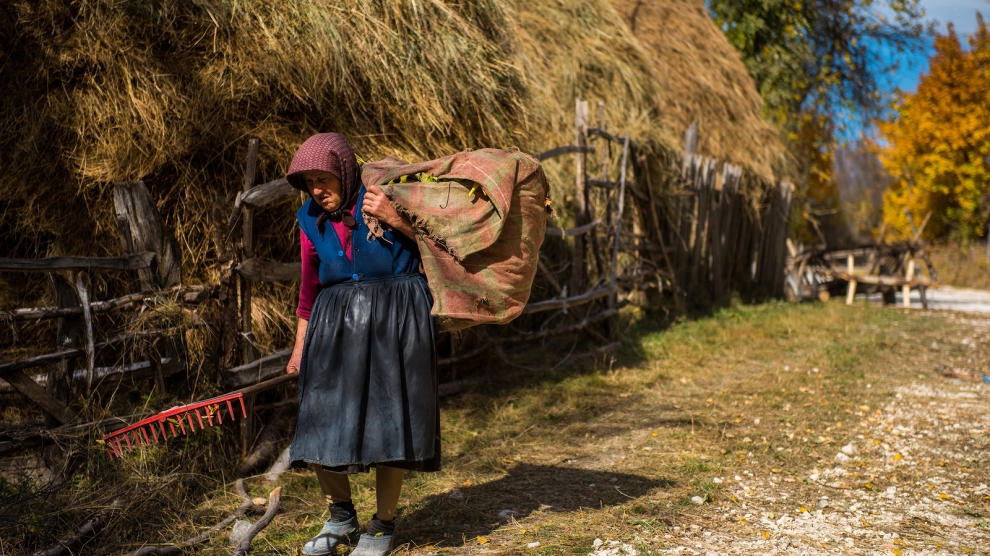 Labour, taxation and social welfare policies around Europe and Central Asia – including a number of emerging Europe countries – must be brought into the 21st century to tackle rising inequality between groups and help workers face increased uncertainty, says a new World Bank study.

Toward a New Social Contract calls for a fundamental rethinking of policies to ease the growing divide between those who benefit from new economic opportunities and those who are left behind in an ever-more flexible economy.

“Although countries in the Europe and Central Asia region have vast experience with social welfare institutions and programs, these were designed for a different economic environment and they no longer provide the same benefits for citizens as before,” said Cyril Muller, World Bank vice president for Europe and Central Asia. “Long-term wage employment is no longer the norm, especially for younger people, and we need to ensure the benefits of growth and opportunities are more equally shared.”

Despite Europe and Central Asia being one of the most equal regions when compared globally, many citizens are still not experiencing upward mobility, feel stuck in an inequality trap, and are more vulnerable than previous generations. Furthermore, declining financial and job security means that a greater share of the middle-class is vulnerable to falling into poverty – all of which has led to lower trust in institutions, greater polarisation, and rising populism within society.

The welfare gap between urban and rural areas is a serious issue.  Four of the five widest urban–rural disparities all occur in emerging Europe: in Moldova, Bulgaria, Georgia and Romania. Only Tajikistan performs worse. This gap is mostly explained by residents in rural areas having poorer endowments, such as educational, than those residing in urban areas. According to the report, closing spatial disparities, by ensuring people have the necessary human capital to succeed in the modern world, and providing greater access to opportunities will lead to more inclusive growth.

In Moldova, inequality has been increasing over the past decade, and the welfare gap between urban and rural areas continues to widen. Across all countries in Europe and Central Asia, Moldova registered the second highest gap in PISA test scores between urban and rural areas – equivalent to two schooling years. Furthermore, firms in the north and south of Moldova face a higher waiting time to connect to electricity and water than those in the capital, Chișinău.

In Armenia another phenomenon can be seen: the changes in occupations are different to those observed in Western Europe. Non-routine, cognitive task intensive occupations – usually employing high-skilled individuals – are losing ground as a share of wage employment – decreasing from 53 per cent in 1999 to 48 per cent in 2015. At the same time, routine task intensive occupations – those most prone to automatisation – have grown as a share of wage employment, from 21 per cent to close to 30 per cent. Inequality across regions is relatively high, with the average gap in household per capita consumption between the richest and the poorest region is 1,322 US dollars (at 2011 Purchasing Power Parity).

Unlike many other countries in Europe and Central Asia, Belarus is not experiencing rising overall inequality. However, Belarus is in the top third of countries with the highest inequality between regions. According to the report, the average gap in household per capita consumption between the richest and the poorest region in Belarus is close to two-thirds of the country’s mean consumption.

“In Belarus’ case, inequality between regions isn’t because of differences between household size or education level. Instead, it’s because people in lagging regions have fewer opportunities,” says Alex Kremer, World Bank country manager for Belarus. “So, it’s important to give more people access to economic opportunities by supporting urban development and local transport links, and with income support for those with low earnings.”

To address the challenges across the region, the report proposes a set of three policy principles: moving toward equal protection of all workers, no matter their type of employment; seeking universality in the provision of social assistance, social insurance, and basic quality services; and supporting progressivity in a broad tax base that complements labour income taxation with the taxation of capital.

“When we ask people about their well-being, we hear concerns about rising inequality and insecurity. This report investigates the causes of these concerns by analyzing the changes in income distribution in recent decades,” says Maurizio Bussolo, World Bank lead economist for the Europe and Central Asia region and co-author of the report. “We believe trying to stop globalisation or technology is not the solution. Instead, a new social contract, with a fairer way of sharing risks and opportunities, is needed to preserve and expand the impressive economic gains the region has made in past decades.”