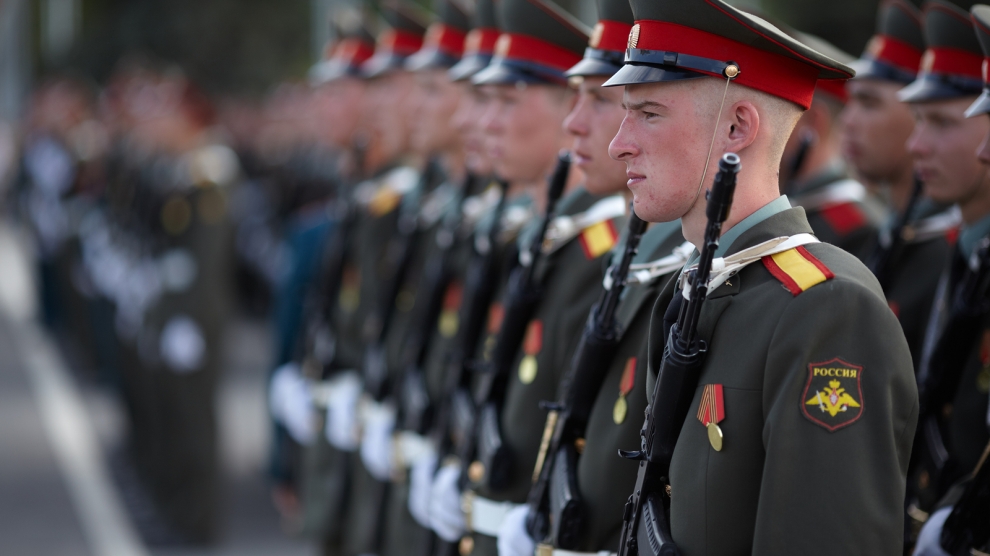 In a move experts have deemed provocative, Russian President Vladimir Putin has renamed several Russian military units after European locations, including cities in Ukraine and Poland.

The decrees were signed on July 1, with the new names made public on July 3. Radio Free Europe reported that an army regiment was renamed for Warsaw and the 6th Tank regiment for Lviv. Other new titles include those referring to the Belarusian cities of Vitsebsk, Kobryn and Slonim, and Romania’s Transylvania, as well as Berlin.

Russia claimed the new names were to “preserve glorious military and historic traditions, and to nurture loyalty to the fatherland.” In January, they renamed a Russian airforce regiment after Tallinn for the same reasons.

Critics worry that these new measures reinforce the image of Russian domination over Central and Eastern Europe. Radio Free Europe suggested that the renaming of the 68th Tank Regiment to Zhytomyr-Berlin regiment echoes Stalin’s renaming of the Ukrainian city of Zhytomyr in 1944.

Europe has expressed concern about Russian expansionism following their annexation of the Crimean peninsula in 2014. In May, it was reported that Poland had offered 2 billion US dollars for permanent US troops in the nation, provoking hostility from Russia.

Mr Putin has also recently supported a government decree to extend an embargo on the transit of Ukrainian goods through Russia to the start of 2019.