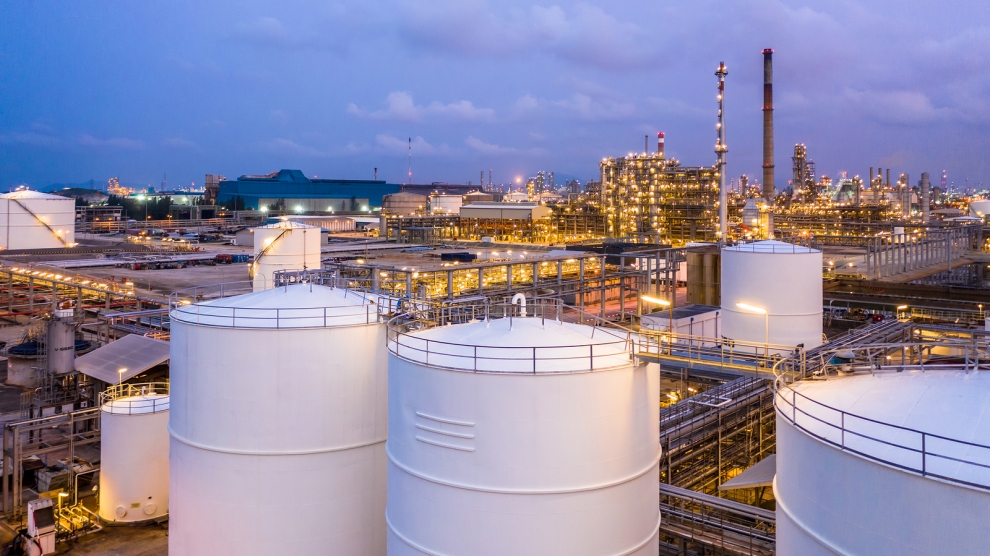 The Ministry of Mining and Energy of Serbia and Russian state gas company Gazprom have signed an agreement on the construction of natural gas (LNG) stations in Serbia.

“Serbia and Gazprom will aim to provide LNG that will be produced in the country to ensure the supply of areas that are not covered by the gas pipeline network,” Serbian energy minister Aleksander Antić said after a meeting with Gazprom CEO Aleksey Miller, adding that alternative gasification will be among the main priorities of bilateral energy cooperation.

Mr Antić told the Serbian press that Gazprom Neft, the Russian company’s oil arm, was also showing interest in the construction of a Serbian petrochemical plant. “We will continue discussions about possibilities of the process being defined through a strategic partnership,” the energy minister said.

In March, the Serbian government said it was considering the construction of four LNG-powered plants in Kragujevac, Nis, Belgrade and Novi Sad, as well as natural gas stations in western Serbia.

Georgian FDI down by 6.3 per cent in first quarter
Romanian government sides with oligarch as Moldova’s political crisis deepens
Comment