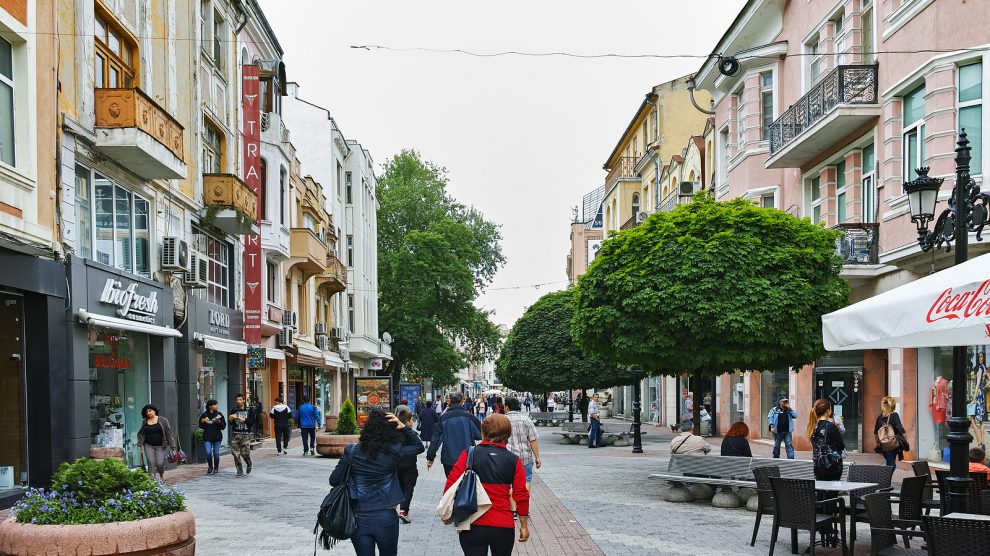 A new census has revealed the full scale of Bulgaria’s population decline.

Bulgaria has known for some time that it has one of the most rapidly shrinking populations in the world, but the release this week of the preliminary results of a census demonstrate that the scale of the decline is more drastic than few could have expected.

The most pessimistic estimates by Bulgaria’s authorities had placed the country’s population at around 6.9 million people. The results instead suggest that the real figure is closer to 6.5 million, which represents a fall of almost 11.5 per cent since the last census in 2011: some 844,000 people.

Since the late 1980s, when Bulgaria’s population peaked at just under nine million, the country has lost more than a quarter of its people.

“This is the most drastic decrease registered so far,” said Magdalena Kostova of the Bulgarian National Institute of Statistics.

“The ageing of the population is another lasting trend.”

Just 14 per cent of Bulgarians are aged under 17, while almost a quarter of the population is over 65.

It could well be time then to make the most of the economic potential of older people – the so-called silver economy.

Central and Eastern Europe’s demographic decline – Bulgaria is an extreme case in the region but not an exception – has until now been presented as an existential problem. But have we been looking at the issue from the wrong perspective?

Even relatively poor countries such as Bulgaria and neighbouring Romania are currently placing more demands on the renewable resources of their land than it can provide, and lower populations reduce that demand, as well as relieving pressure on biodiversity.

“Fiscal challenges presented by ageing populations can be solved by pension reform, increasing the productivity of older workers, later retirement, investment in preventative health to reduce associated health care costs, and, where appropriate, equitable increases in tax,” Alistair Currie, head of campaigns and communications at Population Matters, told Emerging Europe late last year after the release of a report, Welcome to Gilead, which raises serious concerns about the abuse of reproductive rights by nationalistic governments, echoing the pronatal dystopia of Margaret Atwood’s The Handmaid’s Tale.

The report details how right-wing, populist and/or nationalist administrations are stigmatising women who choose to have smaller families as unpatriotic and describes how policies intended to limit women’s reproductive choices are linked to population goals.

“One thing that really came out strongly in our research is the economic value of older people. That means things like potentially increasing retirement age – low across much of Central and Eastern Europe. To do that, you do need healthy populations, however, which requires investment in preventative health care,” adds Currie.

“Pronatal policies, meanwhile, are not productive. They’re often costly, in the short term they increase the number of dependent children, and in the longer term, they drive up consumption and resource use.”

Bulgaria has so far resisted the temptation to promote pronatalism, often linked to a restrictive, patriarchal “pro-family” agenda and the promotion of ethnic nationalism, as a solution to its demographic issues.

It would do well to continue to do so, instead finding a way to promote policies that will keep its ageing population active for longer.

Czechia’s coal exit date of 2033 is ‘inadequate’, say campaigners
What is the CSTO? And what exactly is it doing in Kazakhstan?
Comment