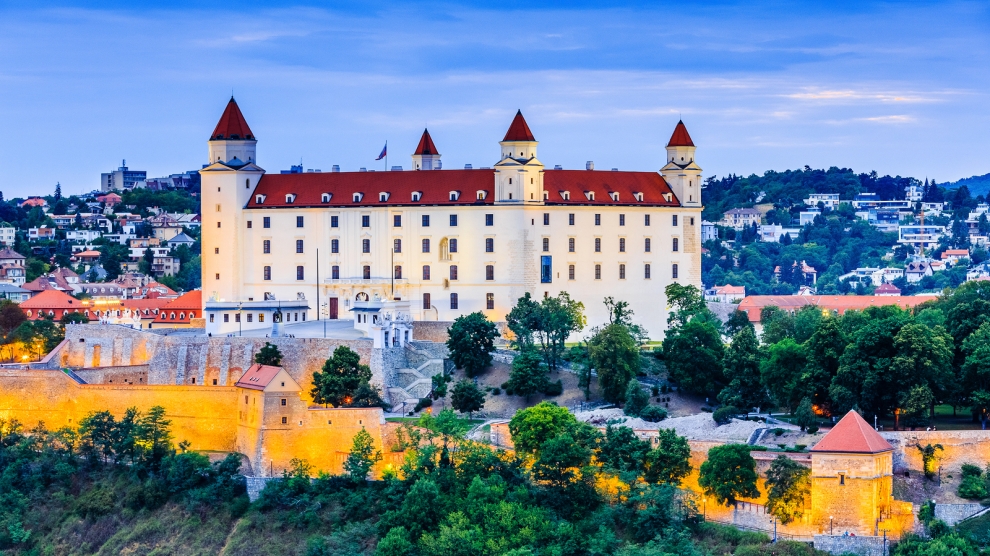 Almost two-thirds of foreign investors in Slovakia have said that the country’s economic outlook is positive. Polled in a recent survey, 63 per cent of investors were positive, up 18 per cent on 2017.

According to the survey, which was conducted by the Slovak-German Chamber of Commerce and Industry, together with several other Chambers of Commerce, more than 40 per cent of the 131 participating companies want to expand and are looking for new employees. At the same time however, the murder of investigative journalist Ján Kuciak and his fiancée Martina Kušnírová in February has once again brought corruption into the limelight, with some investors warning of damage to Slovakia’s image. Slovakia’s Prime Minister Robert Fico was forced to resign following huge protests – the largest since 1989 – against the way the government handled the investigation into the murders.

Mr Fico – who had led Slovakia for 10 of the past 12 years – resigned on March 15, leaving his his deputy Peter Pellegrini to form a new government. His three-party coalition has so far held together, winning a confidence vote in parliament on March 25. In the vote, 81 MPs in the 150-seat legislature voted in favour of the new government.

“In spite of the political crisis, foreign investors consider the business outlook to be mostly positive,” said Jürgen Knie, president of the Slovak-German Chamber of Commerce and Industry. “When it comes to the positive assessment of the current economic situation, this survey saw a 10-year high.”

Slovakia is considered to be the second most attractive investment destination in Central and Eastern Europe thanks to its EU membership, an efficient and productive labour force available at a relatively modest cost, as well as the availability and quality of local suppliers. Once again the Czech Republic was in first place, with Estonia and Slovenia ranked third and fourth.

However, the availability of a qualified workforce is still a concern. Many companies are increasingly worried about the development of labour costs. In addition to labour shortages, a significant increase in the minimum wage and bonuses for night and weekend work is placing pressure on salary levels.

“Professionals are missing everywhere,” said Mr Knie. “Because hardly any industry is spared, this is the biggest obstacle to growth that we currently have.”