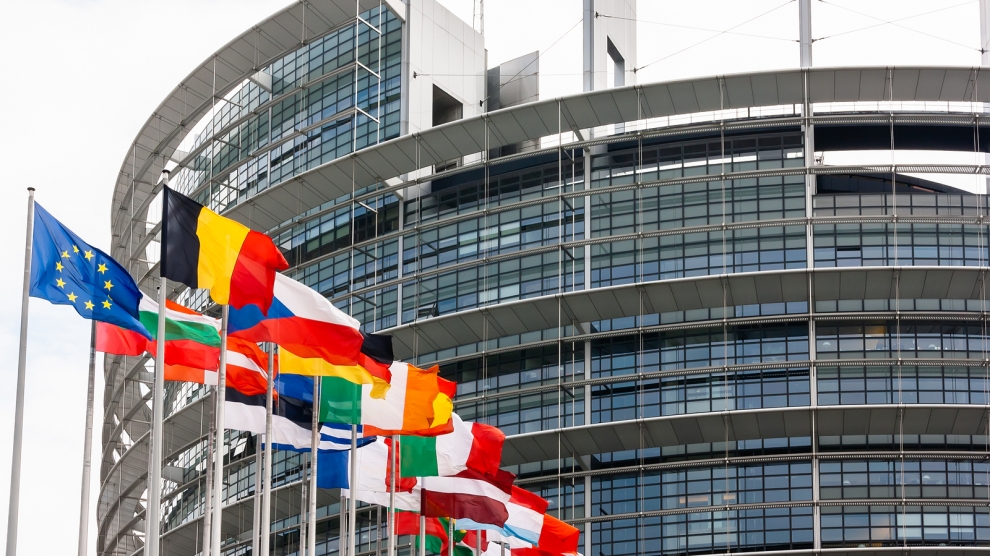 Slovakia has again refused to ratify the Istanbul Convention on preventing and combating violence against women.

“Today’s decision by the Slovak Parliament, rejecting the ratification of the Council of Europe’s Istanbul Convention and calling on the government to block the EU’s accession to the Convention is a regrettable step backwards,” commented the Secretary General of the Council of Europe, Marija Pejčinović Burić. “European governments should do more to end violence against women, not less. The Council of Europe and the European Union have made sustained efforts to dispel misconceptions and misunderstandings about the convention and I call on all responsible politicians at the national level to do the same.”

The Slovak parliament’s decision comes at the same time as the European Parliament’s resolution that urges the seven member states that have signed but not yet ratified the convention (Bulgaria, the Czech Republic, Hungary, Lithuania, Latvia, Slovakia and the United Kingdom) to do so without delay.

Slovakia first rejected the treaty in March, after former prime minister Robert Fico, said that the government could not accept a law which does not respect the beliefs of the majority of Slovak citizens.

“Some parts of the [Istanbul] convention could be incompatible with the Slovak constitution, as they allow for the introduction of same sex marriages,” he had underlined.

Slovakia ranks 39th in the Gender Inequality Index published by the United Nations. Furthermore, 23 per cent of Slovak women reported violence from an intimate partner.