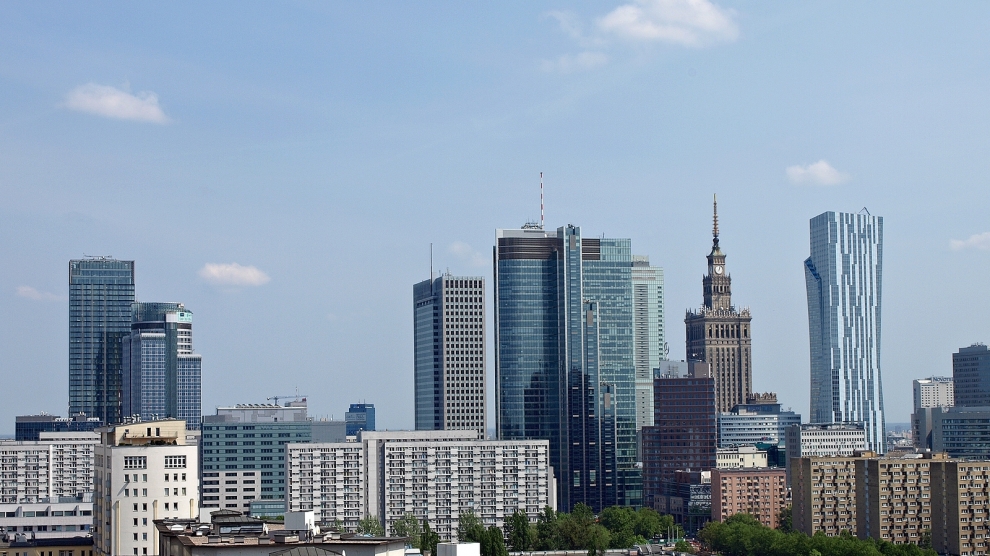 ‘This is the golden age’: eastern Europe’s extraordinary 30-year revival

Central and Eastern Europe over the past 30 years has witnessed one of the most dramatic economic spurts of growth that any region of the world has ever experienced. People live longer, healthier lives. Air quality is better, and individuals are on average twice as wealthy.

Estonia has a new way to stop speeding motorists

Drivers caught speeding along the road between Tallinn and the town of Rapla were stopped and given a choice. They could pay a fine, as normal, or take a “timeout” instead, waiting for 45 minutes or an hour, depending on how fast they were going when stopped.

In Ukraine and other countries, the Apple apps do not mark Crimea as part of any country, showing no international border with Russia or Ukraine — mirroring action taken this year by Google Maps, when it moved to not identify Crimea as belonging to any country.

Latvia won its independence from the Soviet Union in 1991 and although it successfully made the transition from communism to capitalism, some people are still nostalgic for certain elements of the old days.

Listen to the podcast here.

Two Hungarian films are among the best films from female filmmaker: Márta Mészáros’ ‘Adoption’ from 1975 was listed 97th, while Ildikó Enyedi’s Oscar nominated film, ‘On Body and Soul’ is 73rd on the list.

More than just Slovakia’s capital, Bratislava has become the region’s capital of cool.

More than a quarter (28 per cent) of new hydropower plants are to be constructed in nature reserves, with many planned in the Balkans, home to some of Europe’s last free-flowing rivers.

Serbia sees China ties as way to catch up with Europe

Serbia is expanding its relations with China in various fields, despite its European perspective and political vision.

Yerevan City In Armenia Is A Jewel For Travel, Food And Wine

Nicknamed the ‘pink city’ because of the colour of volcanic tufa rock from which many buildings are constructed, Yerevan is a city where strolling allows you to see plenty