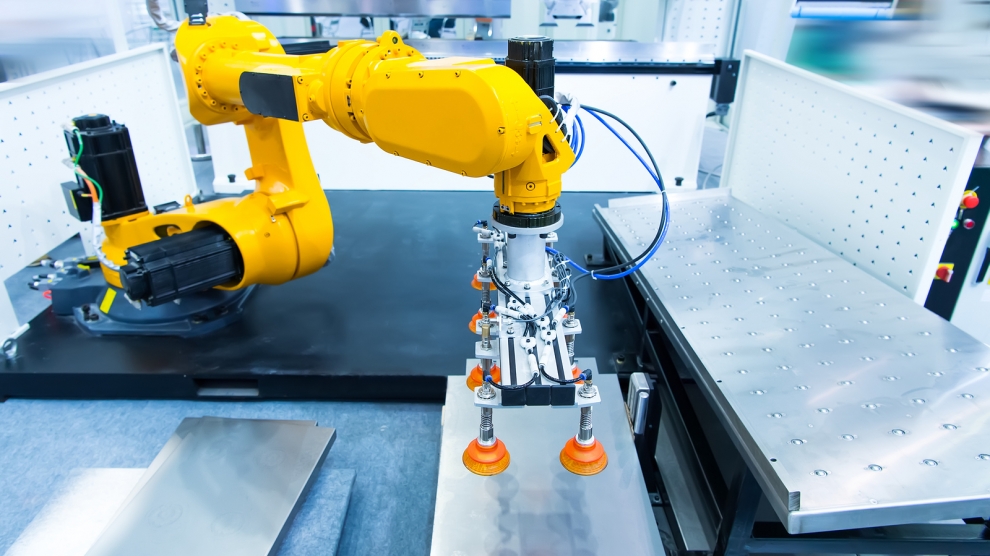 Slovakia and Slovenia are leading innovation in Central and Eastern Europe. According to the International Federation of Robotics, both countries used well above the European and US average number of robots per 10,000 workers in 2017: 151 in Slovakia and 144 in Slovenia. The European average is 106 robots per 10,000 workers, in the US it is just 91.

The car industry plays a strong part in this: Slovenia ranks 7th in the world when it comes to share of robots in the auto industry.

According to Invest Slovenia, the country has played an important part in the development of European robotics and has assumed a leading role in setting up a network of innovation hubs. All the major players in global robotics: Fanuc, Yaskawa, ABB and Kuka  are active on the Slovenian market, despite its relatively small size.

In the near future robotic solutions will become more present in other areas, including agriculture, security, maintenance and logistics.

However, although automation accounts for a large part of Slovenia’s growth, there are concerns that country is at risk of losing jobs in favour of automatic processes. Indeed, the OECD ranks Slovakia as a vulnerable country when it comes to jobs being replaced by computers or algorithms, with 33 per cent of all jobs in Slovakia being highly automatable, compared to a just six per cent in Norway.