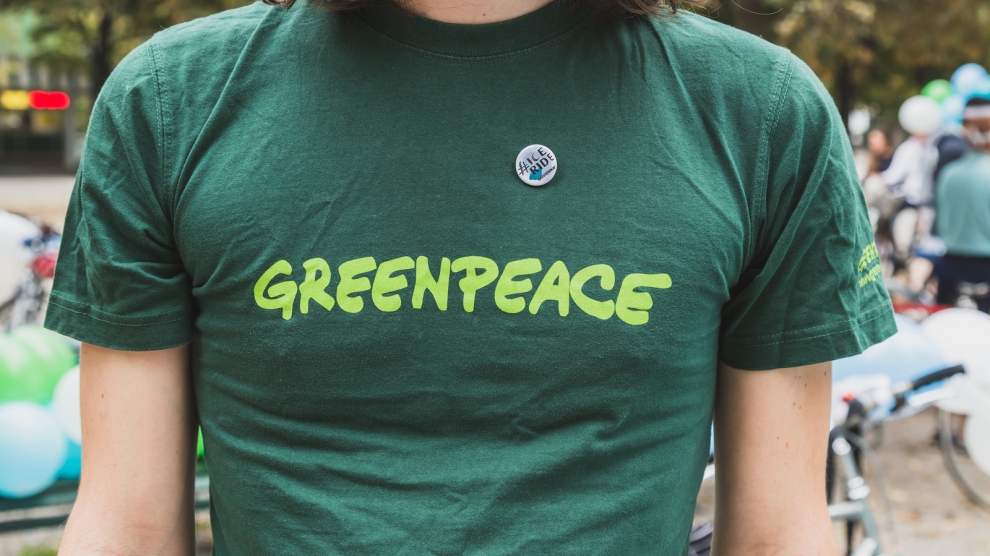 A regional prosecutor’s office in the Slovak town of Trenčín has dropped charges against 12 Greenpeace activists who climbed a tower at the Novaky mine in protest against the Slovak coal mining industry.

According to the prosecutor’s office, the activists did not threaten any publicly beneficial facility as the mining tower they climbed is not used to transport miners. However, the criminal prosecution is not yet over. The investigation will now focus on whether the crime of general endangerment was committed, and whether there was a threat to life, health and property. The activists are still considered suspects and they do not have any right to look into the investigation file or recieve information about any evidence held against them.

“We reject any possibility that in this non-violent protest, during which the activists hung a banner on a mining tower in Nováky, they endangered people or property,” said Ivana Kohutková, head of Greenpeace Slovensko.

“The fact that the activists were kept in custody unjustifiably must not go unexplained. Under what circumstances were the activists held in custody? It is inadmissible in a democratic society,” said Slovak MP Anna Zemanova from the opposition Freedom and Solidarity (SaS) party.

“It’s condemnable that Slovakia is still a country where a private company linked to governing politicians can influence three levels of state power: the investigating police officer, the supervising prosecutor and even the judge,” added another SaS MP, Karol Galek.