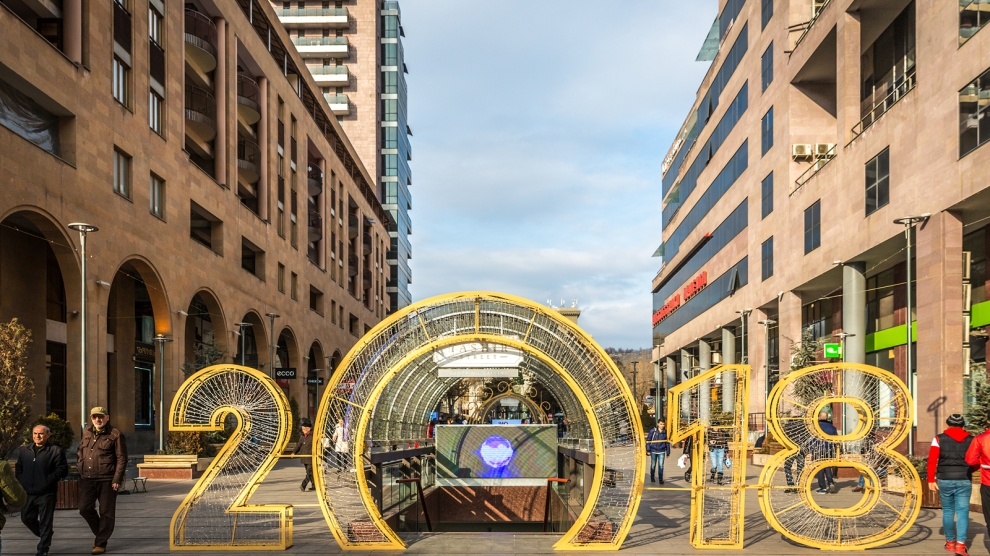 The Economist has named Armenia as its Country of the Year for 2018. The accolade – awarded annually since 2013 – goes to the country which has developed the fastest over the past 12 months. According to the British publication, after Armenia’s peaceful revolution this past spring, the south Caucasus country now has a chance to pursue “democracy and renewal.”

The Economist highlights the role of Nikol Pashinyan, a former journalist and opposition leader who became the leader of the peaceful Velvet Revolution. Mr Pashinyan was elected prime minister in May and his My Step electoral alliance won more than 70 per cent of the vote in November’s parliamentary elections.

“A Putinesque potentate was ejected, and no no one was killed. Russia was given no excuse to interfere. An ancient and often misruled nation in a turbulent region has a chance of democracy and renewal,” writes The Economist.